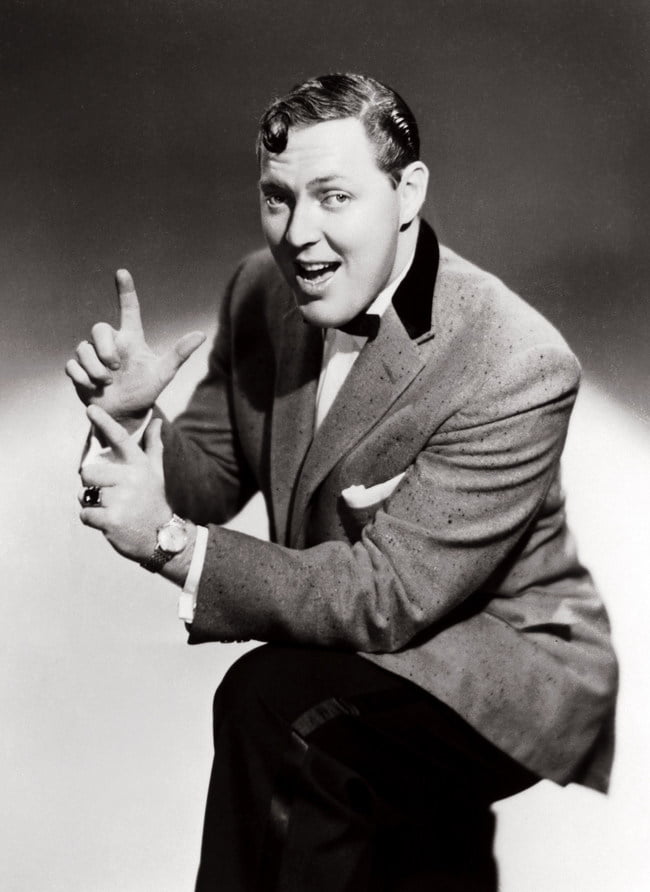 ALG will provide comprehensive management services for the estate, including brand partnerships, oversight of the licensing of Mr. Haley’s music and personality rights, and administration of official digital and social media assets. ALG will work in tandem with entertainment estate attorney Ken Abdo of Fox Rothschild LLP to preserve Mr. Haley’s legacy and perpetuate awareness of his music catalog and life story.

ALG recently brokered a deal with producers Scott Mednick (U2 3D, Superman Returns, 300) and Skyler Mednick to develop a feature film surrounding the life and career of Mr. Haley, with an authorized biography about the late rocker being penned by published scholar David Deacon-Joyner.

Widely respected as a pioneer of the rock ‘n’ roll movement, Bill Haley has been dubbed “The Father of Rock ‘n’ Roll,” recording a string of music hits in the 1950s including “(We’re Gonna) Rock Around The Clock,” “See You Later Alligator,” “Shake, Rattle and Roll,” and more.