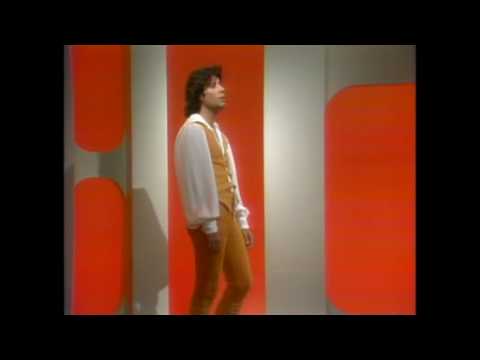 John Travolta’s first screen role in California was as a fall victim in Emergency! in September 1972, but his first significant movie role was as Billy Nolan, a bully who was goaded into playing a prank on Sissy Spacek’s character in the horror film Carrie. Around the same time, he landed his star-making role as Vinnie Barbarino in the TV sitcom Welcome Back, Kotter. A year later, Travolta had a hit single titled “Let Her In”, peaking at number 10 on the Billboard Hot 100 chart in July 1976, becoming one of his 5 Top 40 Billboard hits.