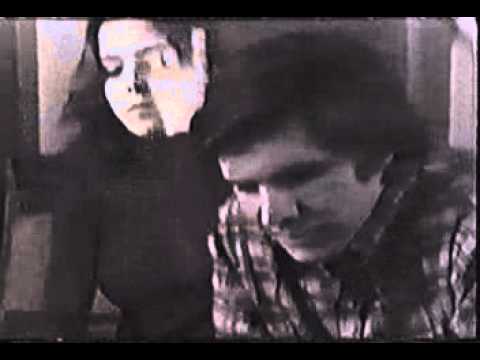 Terri Nunn, Best known as the lead vocalist of the new wave/synthpop band Berlin, once auditioned for the role of Princess Leia in Star Wars, but the role went to Carrie Fisher, noting also that Harrison Ford “did not like” Nunn. She went on to act in numerous television shows in the 1970s and 1980s, including T.J. Hooker, Lou Grant and James at 15. According to her interview on Audience Network, she was offered the part of Lucy on the upcoming series Dallas but turned it down because she would have to sign a seven-year contract.