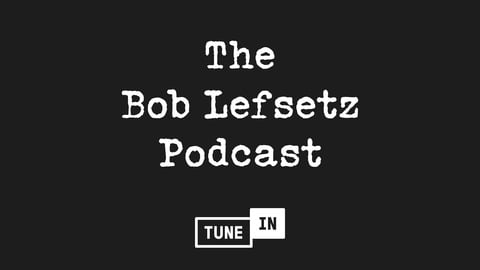 Music industry veteran, Danny Goldberg is the publicist, manager and record label exec who helped shape the careers of Nirvana, Sonic Youth, Bonnie Raitt, The Allman Brothers and many more. He sits down with Bob Lefsetz to talk music, politics, drugs and business. They discuss today’s political landscape before diving deep into Goldberg’s early years writing for Billboard and being recruited to run publicity for Led Zeppelin. He became a manager and led various record labels, signing icons like Stevie Nicks and Steve Earle. They cover pivotal moments in his career, like the day Kurt Cobain died and end with a discussion about the music industry today.