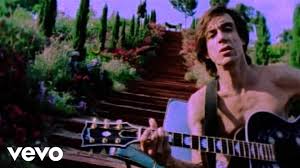 Network Media Group just announced its partnership with John Varvatos, Iggy Pop and EPIX for a four-part docu-series on the quintessential story of punk, premiering on EPIX in the U.S., March 11, 2019 (10:00 pm ET/PT).

Featuring a seamless blend of rare and unseen photos, gritty archival film and video, and a crackling soundtrack of punk hits and misses, Punk explores the music, the fashion, the art and the DIY attitude of a subculture of self-described misfits and outcasts.

Punk is produced by Derik Murray and directed by Jesse James Miller.