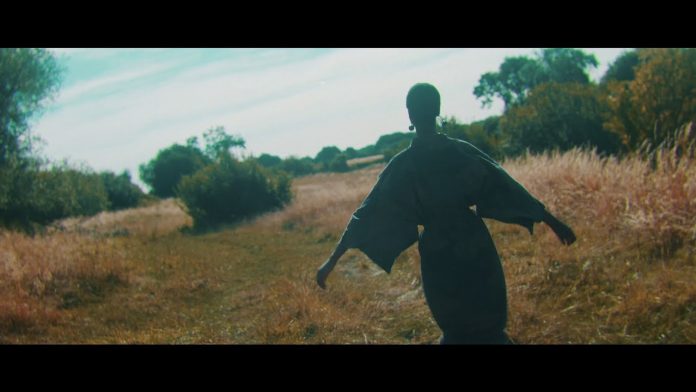 Having announced news of his long-awaited return at the end of last year, Rustin Man, a.k.a. Paul Webb of Talk Talk, is pleased to share a second track – “Judgement Train” – from his forthcoming album Drift Code, to be released on February 1st via Domino.

On “Judgement Train,” which Webb describes as “the Marx Brothers in a musical version of Apocalypse Now,” he casts himself as a man playing poker with God on a train. “He is a bit of a cheat and a chancer, confident he can outwit God to win his place in Heaven. As it develops, he realizes it’s not going so well and God has cunningly switched places with the devil. By the end, the guy has been out-played and realizes he actually has a lot in common with the devil. I like to think it has a happy ending!”

Webb, formerly the bass player in Talk Talk, has released one record under the moniker Rustin Man so far, the superb Out Of Season in 2002 – a collaboration with Beth Gibbons of Portishead. He has been working on the follow-up ever since – recording it in his home, a converted barn, in an Essex field three miles from the nearest village, an extraordinary building as much Old Curiosity Shop as modern living space. Creating that, and raising two daughters with his wife Sam, was happening alongside the making of Drift Code.

This is the first time Paul has written songs specifically for his own voice, and he turns out to be a gifted character actor, adopting various vocal roles across the songs, as heard on “Judgement Train” and the previously shared “Vanishing Heart”.

As you might expect from someone of Webb’s pedigree, Drift Code is a deep, detailed work. The passage of time, the living space full of art, treasured objects and junk, the years spent listening to film music and ’40s standards are all audible. But there’s a surprising spontaneity to it too. The album has a warm, wise kind of euphoria to it, coupled with an acute sense of storytelling and surreality.