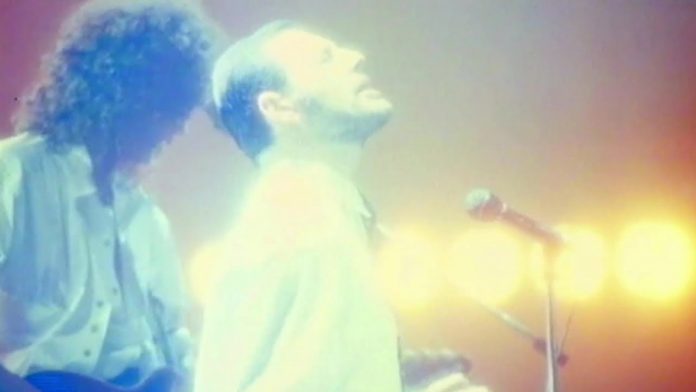 Highlighting some of Queen’s most epic moments of the 80s, their official YouTube channel celebrate the group now playing stadium shows and their sound adapting to match. Including the legendary Wembley concerts and Rock in Rio where they performed to the largest paying crowd in concert history. Also including official videos for Don’t Stop Me Now and Under Pressure, among many other gems.