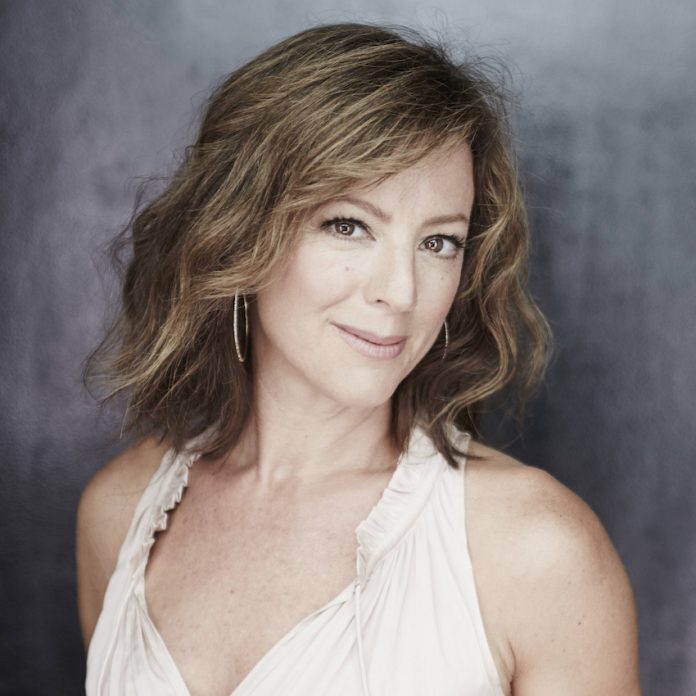 The Canadian Academy of Recording Arts and Sciences (CARAS) and CBC today announced that this year, one of Canada’s most celebrated singer-songwriters, 12-time JUNO Award winner, and Canadian Music Hall of Fame inductee Sarah McLachlan, will take the stage as host of The JUNO Awards Broadcast. The event will be held at Budweiser Gardens in London, ON, on Sunday, March 17, 2019. Canada’s biggest night in music will be broadcast live across the country on CBC, CBC Radio One, CBC Music the free CBC Gem streaming service as well as globally at cbcmusic.ca/junos at 8 PM ET.

McLachlan has sold over 40 million albums throughout her career and, in 2017, was inducted into the Canadian Music Hall of Fame. She released her most recent studio album, Wonderland, in 2016, which won the JUNO Award for Adult Contemporary Album of the Year as well as a Grammy Nomination for Best Traditional Pop Vocal Album. The trailblazer has contributed to many philanthropic causes throughout her impressive musical career, including founding the Lilith Fair Tour in the late ‘90s, showcasing some of the top female artists and raising over $7M for local and national charities. In 2002 McLachlan founded her non-profit organization, the Sarah McLachlan School of Music, which provides top quality music instruction at no cost, in a safe and nurturing environment, for at-risk and underserved children and youth.

Tickets to The 2019 JUNO Awards are available online at budweisergardens.com, by phone at 1-866-455-2849 and in-person at the Courtesy Ford Box Office at Budweiser Gardens (Located at Gate 1).

The 48th annual JUNO Awards and JUNO Week 2019 will be hosted in London from March 11 through March 17, 2019, culminating in The JUNO Awards, on Sunday, March 17, at Budweiser Gardens, broadcast live at 8 PM ET on CBC, CBC Radio One, CBC Music on the free CBC Gem streaming service in Canada and globally at cbcmusic.ca/junos