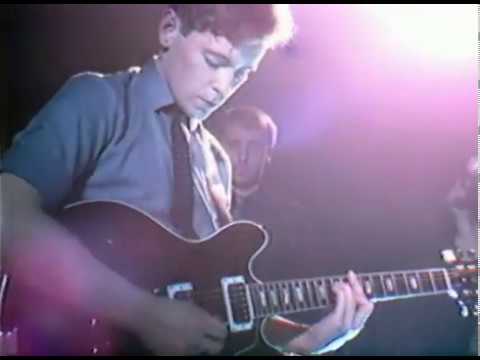 New Order have shared rare archive footage of a performance of their classic single ‘Ceremony’. Filmed at Manchester’s CoManCHE Student Union on February 6, 1981, the clip is taken from their upcoming reissue of their brilliant album ‘Movement‘. The rarely seen footage was previously released on the FACT 56 compilation video.