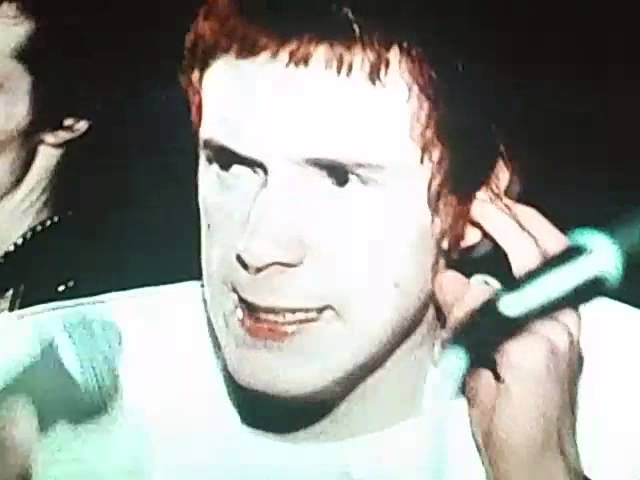 It was June 7th 1977, and the Queen was getting ready to celebrate the silver jubilee like most people tjere. Virgin Records had signed The Sex Pistols, who were busy causing chaos in the streets and in the media. Newly signed to Virgin Records, the label and group and manager Malcolm McLaren were prepared to gate-crash the royal celebrations with an instant punk classic – God Save The Queen.

The band would sail a boat along the Thames from Westminster to Tower Bridge, stopping under each bridge to“play a cassette of National Anthem and followed by the band performing live. The total budget was £1500 (£750 from Virgin), the boat cost £500 and 175 people would attend. They expected to have a fun ride down the river, create a few headlines and enjoy the music – but things escalated fast.