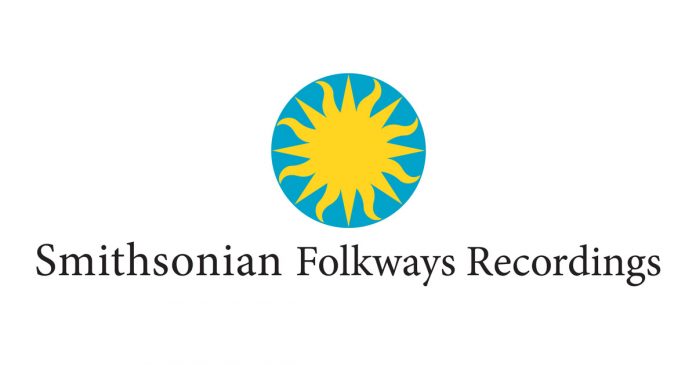 Smithsonian Folkways has announced three new releases in its acclaimed Smithsonian Folkways Vinyl Reissue Series, digging deep into the label’s archives to resurrect some of its most iconic and sought after titles. On March 1st the label will celebrate Women’s History Month with reissues of jazz innovator Mary Lou Williams’ groundbreaking self-titled album from 1964, famed singer-songwriter Lucinda Williams’ first album of original songs, ‘Happy Woman Blues,’ from 1980, and folk music icon Elizabeth Cotten’s 1958 debut ‘Folksongs and Instrumentals with Guitar.’ These woman helped to shape the musical landscapes of their time, often with far less acknowledgement and support than their male counterparts. Folkways is proud to present this work anew, highlighting the diversity and depth of their individual contributions and acknowledging the continuing struggle of women to make their voices heard in a male-dominated field.

The Vinyl Reissue Series, originally conceived in celebration of the label’s 70th anniversary in 2018, will continue throughout 2019, presenting works by some of the most influential voices of the 20th century as well as shining a light on lesser known artists whose contributions to the label’s legacy are just as vital. Each reissue is meticulously redesigned from original prints and materials, photos, and audio remastered from the original LP masters by GRAMMY-award winning sound engineer Pete Reiniger. Each limited reissue also features the iconic black textured Folkways tip-on style album jacket and liner notes booklet that was included in the original release.

Folkways’ unique nonprofit mission, to document “people’s music,” spoken word, instruction, and sounds from all around the world, has sustained the label for seven decades and built the most iconic and diverse collection of music of the 20th century. Some of the best-loved, all-time greats, Woody Guthrie, Pete Seeger, Lead Belly, and Elizabeth Cotten were Folkways artists, as are thousands of creators and preservers of cultural heritage. 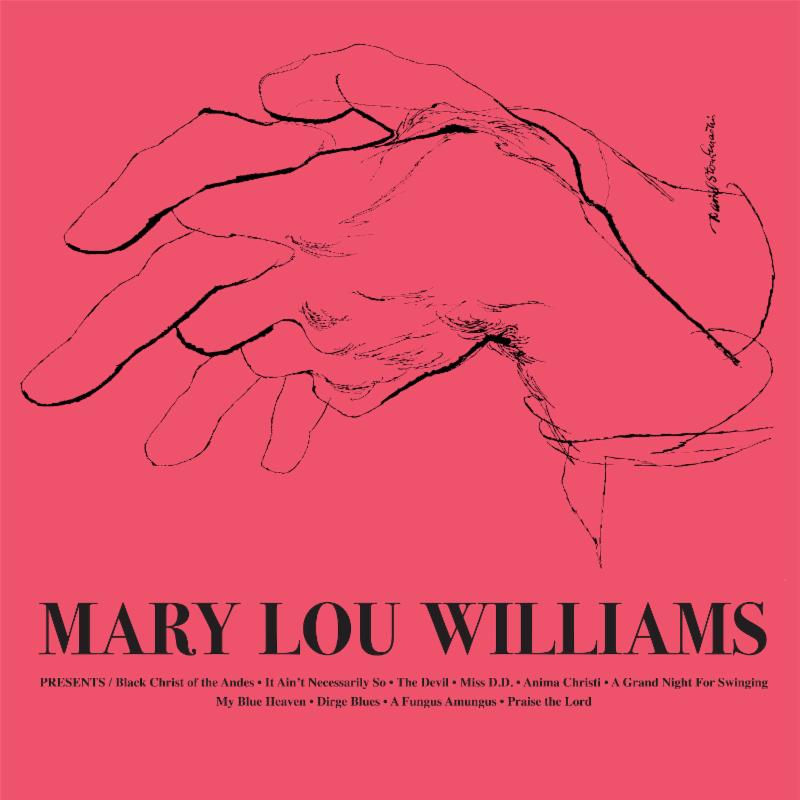 Composer, arranger, and pianist Mary Lou Williams’ musical career reflected the history of American jazz from the late 1920s through the 1970s. Described by Duke Ellington as being “beyond category,” Williams was conversant in jazz styles ranging from stride through swing and be-bop to the avant-garde, yet her music was always rooted in spirituals and the blues. This self-produced recording, originally recorded in 1962 and 1963, contains a mix of standards and originals including four original compositions reflecting her devout interest in religious music. 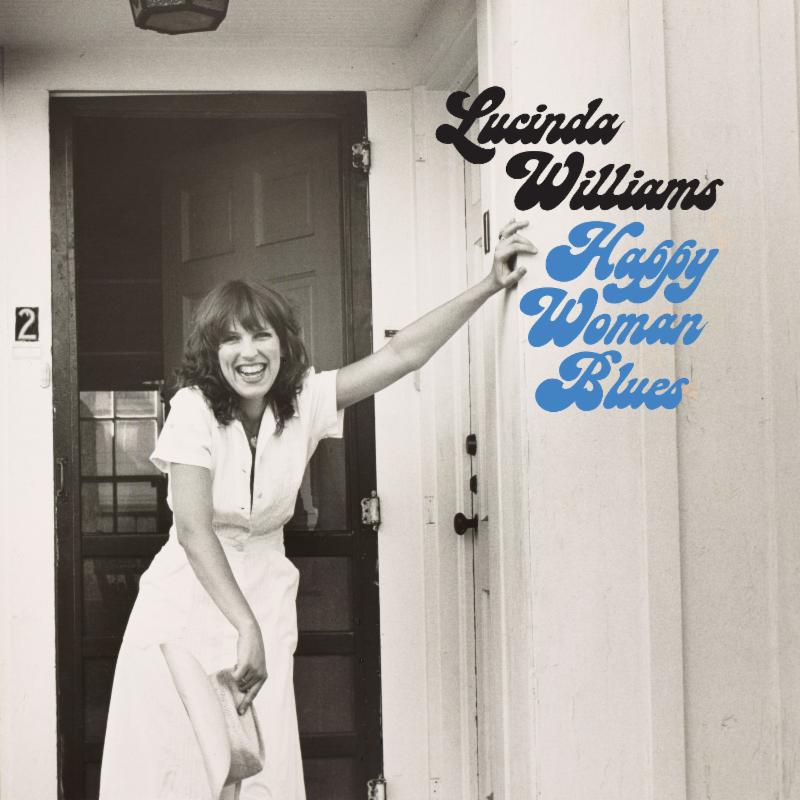 Lucinda Williams, whose musical style defies easy categorization, recorded her first album of original songs in 1980, supported by a six-member band. Her songs are a mix of traditional and alternative country, folk, and blues that reflect her Louisiana roots. The Village Voice music critic Robert Christgau gave Happy Woman Blues an “A–” and described Williams as a “guileless throwback to the days of the acoustic blues mamas” who “means what she says and says what she means.” 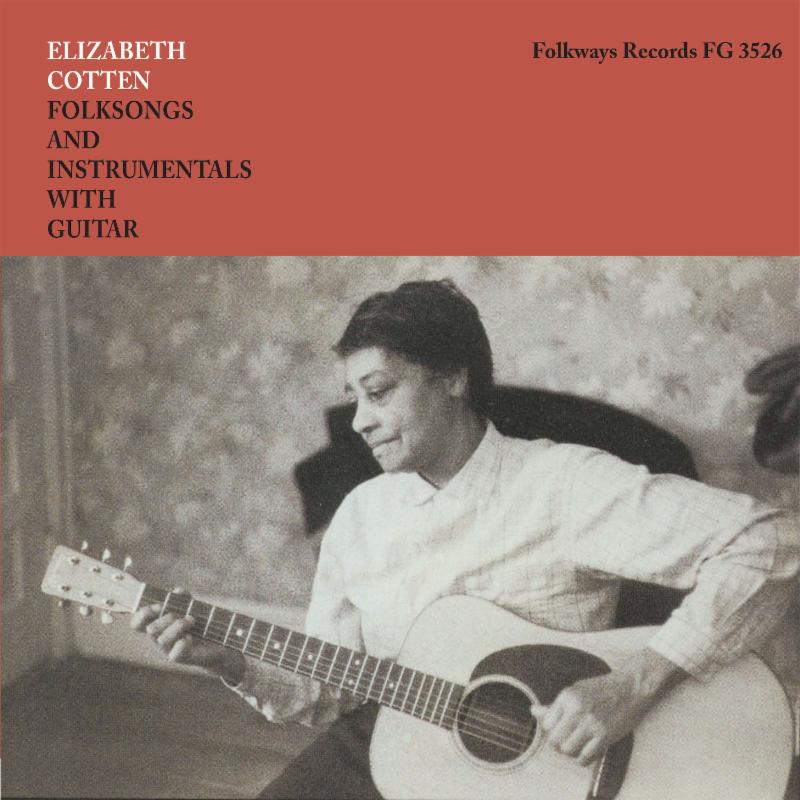 Elizabeth Cotten – ‘Folksongs and Instrumentals with Guitar’ (originally released in 1958)

Elizabeth Cotten’s 1958 debut album on Folkways is best known for containing the earliest recording of her classic “Freight Train.” The breadth of her repertoire and her endearing style have captivated generations of guitarists and fans of traditional American music. Cotten’s self-taught, upside-down, left-handed playing style on the guitar and banjo made her a true original. Many of her deeply personal compositions, such as the immortal “Oh Babe It Ain’t No Lie,” are included. “[A] classic and belongs in every collection…” — Blues Review Quarterly.