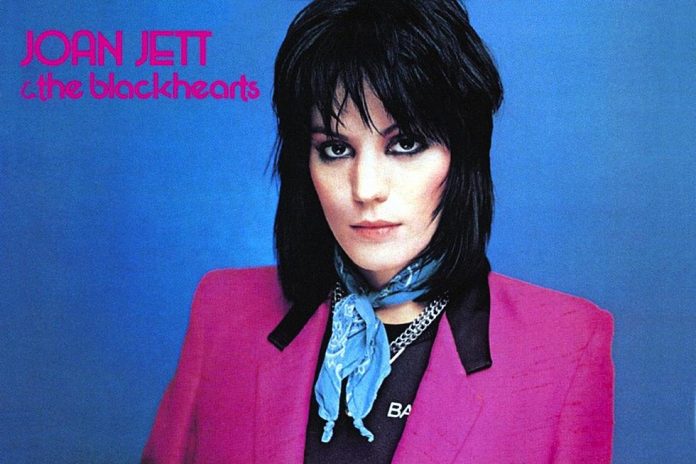 When you were starting out, both with The Runaways and as a solo act, did you think of yourself as a feminist?
“No. The terminology was so new at the time; it wasn’t part of the lexicon. On a day to day level, people didn’t talk about being a feminist or not. It was, at that time, more of a political word. But, I definitely felt criticism from aspects of that movement who were uncomfortable with the fact that young girls and teenagers want to have sex and talk about sex. You don’t just dismiss that aspect of being a woman. I understand, given time to reflect on it, why people may have been a little punchy about it. But it’s frustrating when you’re taking crap from women when you’re trying to follow your dreams. Your parents always told you that you could be whatever you wanted to be, and now you’ve got these women telling you that you can’t for some political reason you don’t yet understand. I was didn’t get it.”

I know what you’re talking about with second-wave feminists. That idea of separating equality from being a sexual being was very real in the ‘80s and ‘90s. Has feminism evolved since then? Is it something you identify with more now?
“The problem with labels is they have boundaries, you know? What a feminist is to one person is not the same thing [to another]. I’m for people being what they want to be; if that’s a woman being a rock ‘n’ roller or a nuclear physicist, which may not be fields women typically go into. You can’t let other people dictate your life to you. I know I’m a woman, I knew I was a girl, but I’m going to do what I’m going to do. I didn’t get caught up in the gender role of it. That’s what I was fighting against the whole time, the fact that people were saying girls can’t play rock ‘n’ roll. It didn’t make logical sense to me. I was in band class playing clarinet and sitting next to girls playing cello and violin, while we played Beethoven and Bach. You’re not saying girls can’t master the instrument, you’re saying they’re not allowed to be the Rolling Stones. Rock ‘n’ roll by its nature is sexual. So, if a girl is going to play guitar or drums, it’s going to be sexual! There’s no way of separating those things. I found out very quickly how uncomfortable people are with people discussing their sexuality, and certainly teenagers discussing it. Really that’s all The Runaways were doing: trying to express ourselves the way we knew how, putting it into our songs. Not much different than what the Rolling Stones were doing. We didn’t want barriers put up on what we were allowed to sing about, say, or play.”