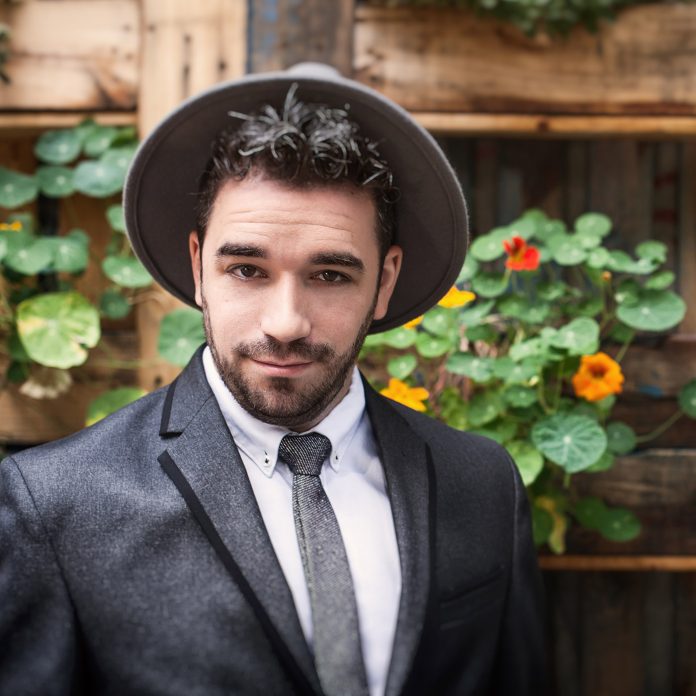 The most awarded Canadian singer in 2018 scores his highest debut on the iTunes Jazz Song Chart with the track, which debuts at the top spot on March 9.

Ori Dagan continues to dominate the Jazz world with airplay, streaming and sales with his critically-acclaimed release Nathaniel: A Tribute to Nat King Cole as well as continuing to showcase the album’s accompanying videos that formed the genre’s first ever visual Jazz album that has garnered over 80 nominations and awards around the world in 2018.

Last year, Ori Dagan was one of just 12 Jazz artists to perform at SXSW out of their total lineup of 600 musical acts, and the only Canadian Jazz artist on the bill.