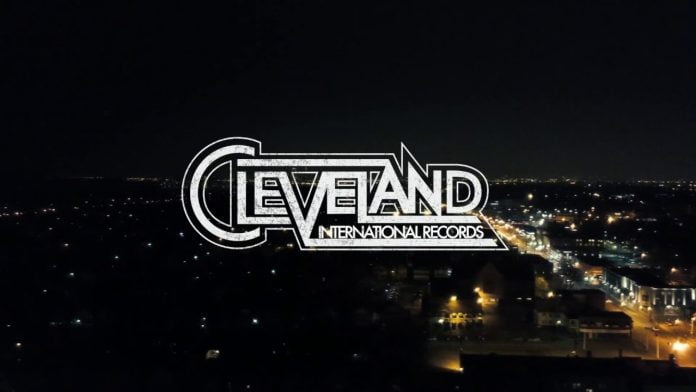 Forty-two years after Meat Loaf’s epic, multi-platinum global smash Bat Out of Hell put Cleveland International Records in our collective musical consciousness, the legendary indie label is back in business and re-launching with a CD and LP re-release of its mid-90’s all-star compilation on April 5th called Cleveland Rocks, the first time ever digital releases of up to 15 of its catalog albums, and a mission to start signing and championing artists.

The third incarnation of the label that gave us everyone from Ronnie Spector & The E Street Band to Meat Loaf to America’s Polka king Frank Yankovic is being guided by Steve Popovich, Jr. a veteran satellite radio and industry executive whose father, the late famed record industry exec Steve Popovich, founded the label in the mid-70s. Prior to launching Cleveland International, the elder Popovich rose through the ranks at CBS Records, becoming their youngest ever VP of Promotion and later VP of A&R.

On April 5, Cleveland International is set to re-release their Cleveland Rocks compilation on both LP and CD. In addition to Meat Loaf’s “Paradise by the Dashboard Light,” the 13 track collection includes classics by Ian Hunter of Mott the Hoople (the anthem “Cleveland Rocks”), Ronnie Spector & the E Street Band (“Say Goodbye to Hollywood”), Southside Johnny & the Asbury Jukes (“I Don’t Wanna Go Home”), Just Us Girls (“Time Warp”), Iron City Houserockers (“Have a Good Time But Get Out Alive”), Euclid Beach Band (“There’s No Surf in Cleveland”), The Boyzz (“Too Wild to Tame”), Essence (“Sweet Fools”), Mike Berry (“I Am a Rocker”), The Rovers (“Wasn’t That a Party”) and Bat Out Of Hell collaborators Jim Steinman (“Rock and Roll Dreams Come Through”) and Ellen Foley (“We Belong to the Night”).

A portion of the net proceeds from the Cleveland Rocks release will benefit the Steve Popovich Scholarship Fund at Cuyahoga Community College (Tri-C) to benefit students enrolled in the school’s music program.