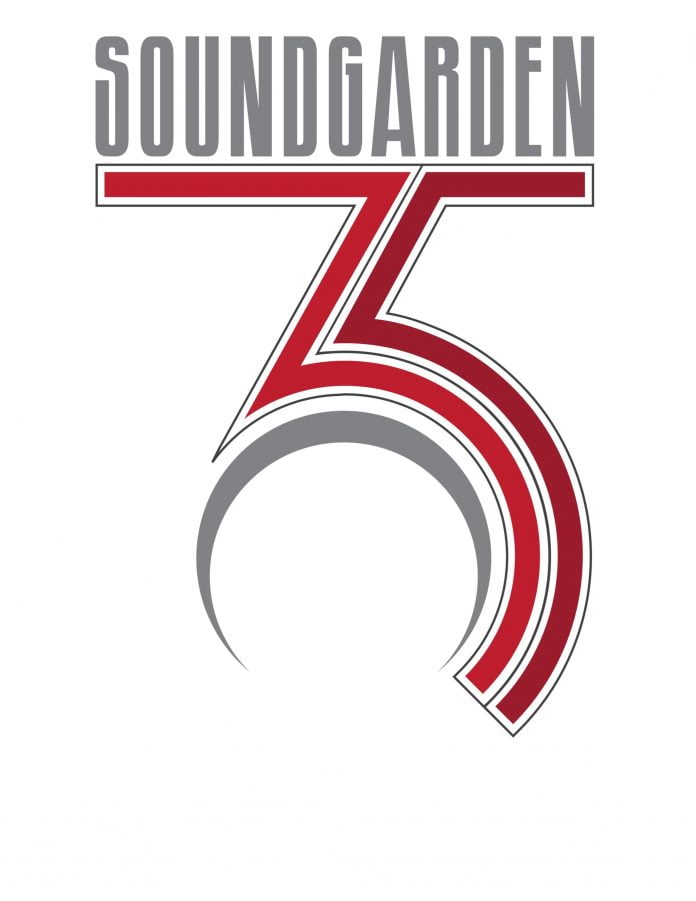 Recognized as one of the most influential bands in rock music the world over, the generation-changing, multiplatinum-selling, Grammy-winning Soundgarden will be celebrating their 35th anniversary in 2019 in grand style.

To that end, A&M/UMe kicks off a year-long commemoration of the storied career and ongoing influence of these immortal Seattle hometown icons with the unveiling of an Album of the Month series done in conjunction with The Sound of Vinyl. Each month The Sound of Vinyl will release a different Soundgarden album on limited-edition color vinyl. The first entry in this new program debuts in April, honoring the 25th anniversary of Superunknown with a new special edition of the album, pressed on 180-gram translucent red and gold vinyl. For a limited time, fans can pre-order the complete Album of the Month series of LPs as an exclusive bundle, with a discounted price, and an exclusive lithograph designed and signed by Soundgarden’s long time creative director Josh Graham. Details of the album series, along with special content and other interactive features celebrating the 35th anniversary of Soundgarden, can be found at http://soundgarden35.com.

Released in March 8, 1994, Superunknown debuted at No. 1 on the Billboard Top 200 Albums chart and has since been certified as having sold over 5 million copies in the United States alone. Superunknown features such genre-defining and genre-defying hits as the churning anthem “Black Hole Sun,” the foreboding “Fell On Black Days,” the eclectic individuality of “Spoonman,” the optimistic rush of “The Day I Tried To Live,” and the off-kilter crest of “My Wave.”

Buttressed by Chris Cornell’s four-octave vocal range, Kim Thayil’s one-man guitar army, and the unmatchable in-tandem rhythm section of bassist Ben Shepherd and ace drummer Matt Cameron, Soundgarden emerged from the burgeoning Seattle music scene of the late-’80s and early-’90s to trailblaze the way for a movement that continues to resonate across the popular-music spectrum to this very day. Hailed as grunge innovators, Soundgarden’s sound has always reached beyond mere genre labels to redefine rock music for a generation.

Indeed, the deep roots of Soundgarden’s unmistakable sonic stamp can be mapped directly to the sprawling landscape of the Pacific Northwest. It’s an atmospheric feeling once shared quite vividly by the band’s late frontman, singer/guitarist Chris Cornell. “When I think of Soundgarden, I think of a sound, I think of one entity, one organic thing,” Cornell theorized, “but I guess that the exciting part is that it’s always been really varied. The band is dripping with it — that indescribable longing. It’s not about the society, it’s not about the people, it’s not about the city. It’s some other thing.”

Formed in Seattle in 1984, Soundgarden went on to create a series of groundbreaking, best-selling rock albums until initially dissolving in 1997, then later reforming for a period of time in the 2010s. Soundgarden started their career recording for the legendary Sub Pop label, who at the time were known for their own Single Of The Month club, releasing their very first 7-inch single, “Hunted Down,” in June 1987, followed by their debut EP Screaming Life that October. After a brief run on SST, Soundgarden signed to A&M Records and subsequently released four indelibly classic albums between 1989 and 1996 — 1989’s Louder Than Love, 1991’s Badmotorfinger, 1994’s Superunknown, and 1996’s Down On The Upside — with an additional full-lengther, King Animal, having arisen in 2012 after the band reformed.

Further Soundgarden 35 announcements will be forthcoming, so keep your eyes (and ears) peeled. With the 30th anniversary of their hard-charging major-label debut Louder Than Love just around the corner, 2019 looks to be another banner year for Soundgarden, who remain one of the most revered bands on the planet. Their undeniable influence and esteemed legacy grow stronger and stronger every day.