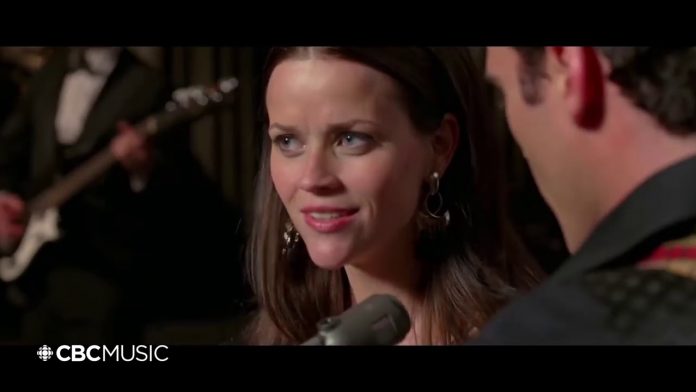 The 2019 Juno Awards, which will be broadcast live from London, Ontario, will pay tribute to the late Saul Holiff, a London native.

Saul Holiff hired June Carter and put her with Johnny Cash. Johnny proposed to June in London. Holiff, who was among the first to bring live Rock ’n Roll to Canada, started booking Cash in 1958. He was Cash’s personal manager from 1961 to 1973.

The program will feature audio, video, and photos from the Saul Holiff Archive at the University of Victoria Libraries’ Special Collections and University Archives. Holiff was awarded “the first Juno award” for “Canadian Music Industry Man of the Year“ in 1970.

Interest in the Canadian behind the Man in Black has grown over time. In addition to a documentary and a recent book about Holiff, several films and television projects have recently licensed material from the archive, including: ReMastered: Tricky Dick and The Man In Black on Netflix, The Gift: The Journey of Johnny Cash directed by Thom Zimny, and Johnny Cash: American Rebel, seen on CMT.