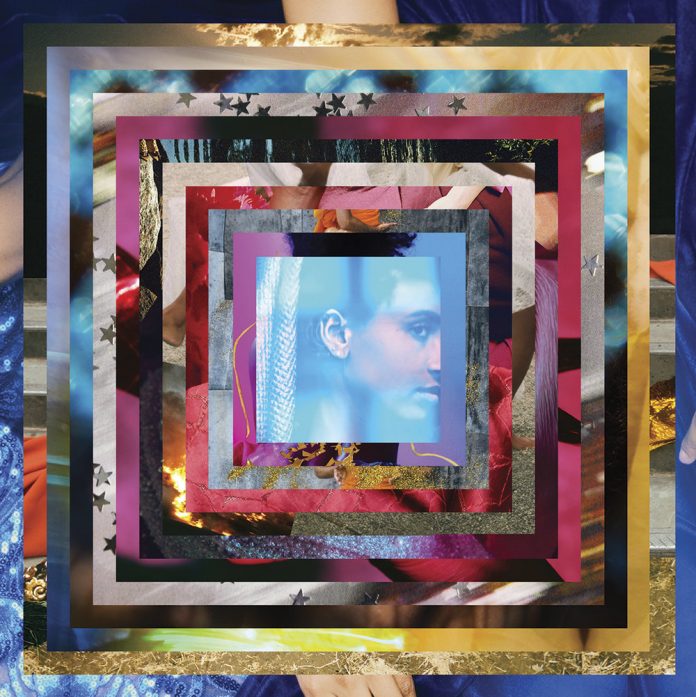 Esperanza Spalding’s 12 Little Spells will be released on vinyl, CD and download on May 10 via Concord Records. The cutting edge creator released this new album digitally in the fall and it subsequently appeared on a number of Best of 2018 lists including the NY Times, Rolling Stone and Billboard. The physical version of the album comes with an additional 4 new songs, all of which were recently written and recorded in Brooklyn, and will be unveiled in the weeks leading up to May 10. Stay tuned for information on how they will be revealed. Esperanza and her band will also perform songs from 12 Little Spells on the live public radio show Live From Here on Saturday, April 6.

12 Little Spells was first penned by Spalding while on a writing retreat at a castle in Italy – inspired by the healing properties of art, how music and the body interact, and her interest in Reikki. Each spell is based on a different body part, exploring the way the hip moves and bares weight, the feeling of blood pumping through veins and beyond. Spalding recorded the album with her band in just a few days, and then released each spell with it’s own video on her Facebook, Instagram and YouTube pages over the course of 12 days – the videos combined are at 4 million views and counting. In November and December she unveiled a completely new live concert with a customized stage design, gowns designed for her by Diego Montoya, choreography and projected images – limited to just 12 performances.

Spalding also joined John Legend to perform on The Voice in December, performed to honor Wayne Shorter at the Kennedy Center Honors, sat down for an extensive career-spanning Fireside Chat with Red Bull Radio, one of their flagship programs, and was profiled by Vanity Fair and Office Magazine.