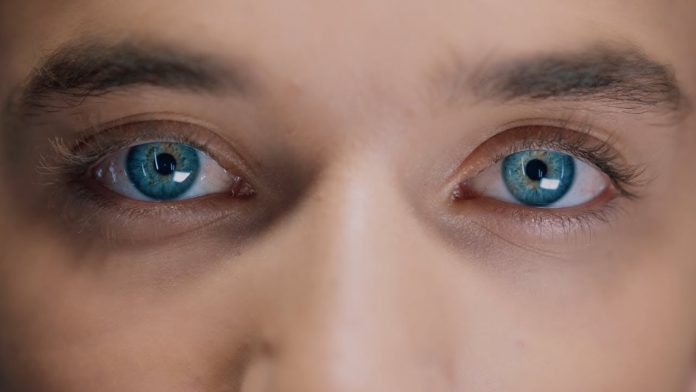 Earlier this week, American pop group Why Don’t We played their biggest Canadian shows to date, stopping at Laval, QC’s Place Bell and Toronto, ON’s Coca-Cola Coliseum as part of their 2019 North American tour. Ahead of Tuesday’s sold-out show in Toronto, Warner Music Canada surprised the band with their first ever award plaques for any territory, commemorating the Canadian Gold certification of the their single “8 Letters,” the title track of their 2018 debut album.