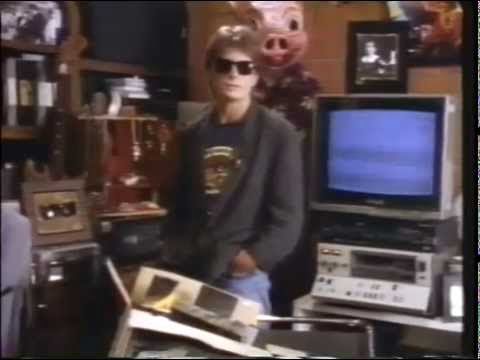 The Return of Bruno is the debut album by actor Bruce Willis released by Motown in 1987. This album is an eclectic gathering of R&B music sung by Willis, with backing musicians including Booker T. Jones, The Pointer Sisters and The Temptations. It is a companion piece to an HBO special of the same title which aired shortly after the album’s release.