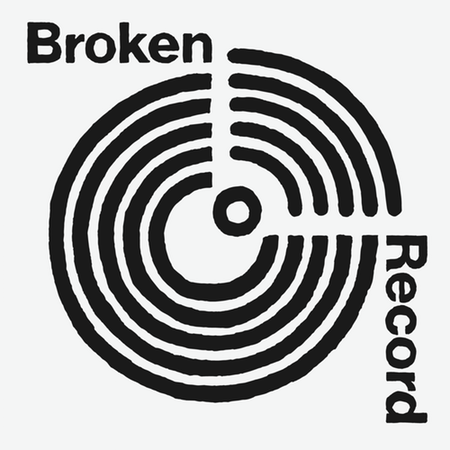 T Bone Burnett helped launch the careers of Los Lobos, Counting Crows, Gillian Welch; revive the careers of Roy Orbison and Robert Plant; course-correct Elvis Costello’s career in the mid-eighties and just recently produced a beautiful record by Sara Bareilles. Of course, there’s all of his film work as well. But while visiting Rick Rubin, himself a legendary producer and co-host of Broken Record, T Bone said he has stopped producing other artists. Instead he’s focusing on releasing his own music. “Invisible Light: Acoustic Space” an electronic infused song cycle was just released. T Bone says he has three double records ready to come out behind it. In this episode of Broken Record, from Shangri La Studios in Malibu, T Bone Burnett premiers two brand new songs on his acoustic guitar, talks about his pivot towards songwriting and chats about his famed career.

“Invisible Light: Acoustic Space” is available now wherever you get your music.