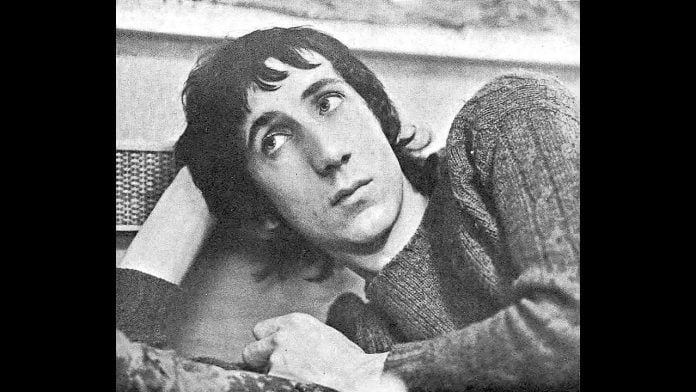 Check out a really young Pete Townshend in Lone Ranger, a Royal College of Art Student film scripted and directed by Richard Stanley back in 1968. If you want to hear the music Townshend created for the movie, skip it to about 11 minutes in.

The board of the Film School tried to ban ‘Lone Ranger’ from a show at the British Film Institute. Thanks to the protests of Richar’s fellow students, it was reinstated. The film went on to win a Golden Hugo at the Chicago film festival, and a script prize at the Nyons Film Festival.