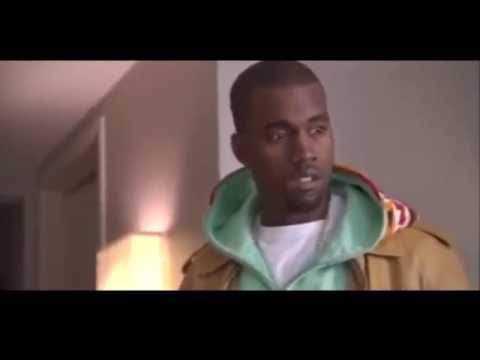 In 2008, a year after debuting with his Graduation album, Kanye West and HBO did a deal to produced an untitled, hour-long pilot but HBO demanded that it be cut to 30 minutes. According to Larry Charles, Kanye West told him “I’m the black Larry David” and that he wanted his series to be similar to Curb Your Enthusiasm (2000).