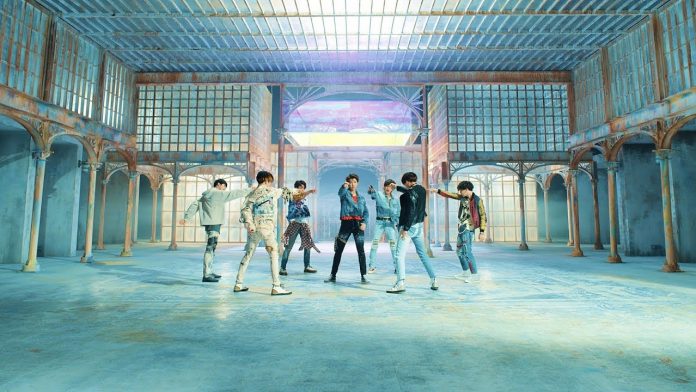 BTS’s Fake Love debuted at number 10 on the US Billboard Hot 100 with 29,000 digital sales, becoming BTS’s first top ten entry and the highest-charting song by a Korean group in the US. YouTube’s official tally saw the Fake Love music video garner a total of 35.9 million views within 24 hours of its release, breaking BTS’ previous record for most viewed K-pop group music video within the first 24 hours, and making it the third most watched music video within the first 24 hours in 2018. It accumulated over 3.9 million likes in the same 24 hour period, making it the most liked music video in a single day, beating its predecessors DNA and Mic Drop, which both gained 2.3 million likes each. Fake Love went on to cross 100 million views in just eight days, eight hours and 45 minutes, beating the group’s previous record with DNA, which hit 100 million views after 24 days.

…and here’s the final version: