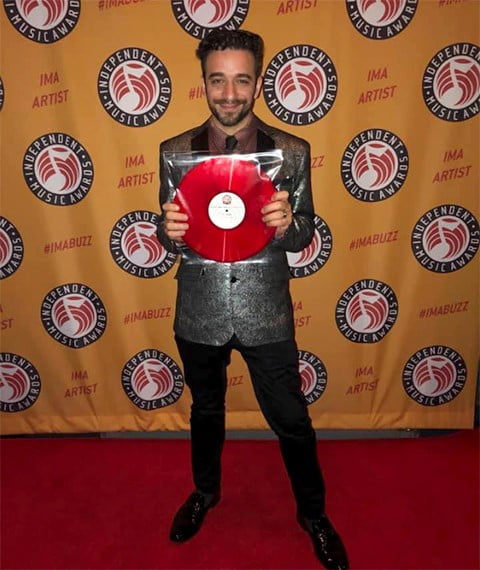 The annual awards celebrated its 17th year honouring established and emerging artists from around the globe.

Debuting at #1 on the iTunes Canada Jazz Chart and hitting more than 100k views on YouTube within days of release, Nathaniel: A Tribute to Nat King Cole delighted audiences with its flash of inspiration towards Cole’s notable works.

The dynamic multi-media project was widely lauded for pushing artistic boundaries and leveraging the status quo; it has won 14 Canadian and International awards, and continues to receive top features at more than 55 festivals around the world — including SXSW, the inaugural Public Diplomacy Week in Seoul, Korea, the TanJazz Festival in Tangier, Morocco, and 2019’s Bare Bones International Film & Music Festival this April 2019.