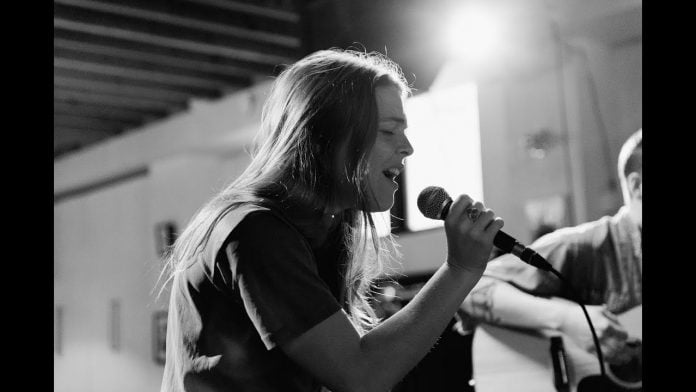 Maggie Rogers has been an unavoidable force over the past little while, from the coveted Saturday Night Live stage to topping the Billboard charts with her debut album. In her session with George Stroumboulopoulos, she discusses the concept of being present, the impact of Gustav Holst’s The Planets, learning about the music industry through transcribing Lizzy Goodman interviews, meditation, rewriting her story following the unexpected viral storm, her appreciation of Jessie Reyez, Kacey Musgraves, the social media expectations, the space between pop and punk worlds and she delivers a cover of Whitney Houston’s “I Wanna Dance With Somebody.”

She remembers watching Jessie Reyez perform on the day of the Kavanaugh confirmation, “She captured the anger, brought people together and helped give a release in a way that I’ve never seen an artist do. She’s so punk.”

“I think that we’re in a cold civil war. A little empathy can go a long way.”