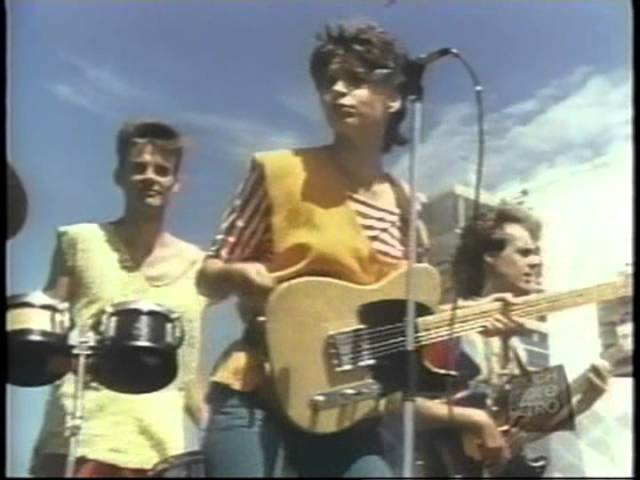 Warner Music Canada is proud to partner with Lorraine Segato and Slaight Music in celebrating the 35th anniversary of the iconic Parachute Club anthem “Rise Up” by releasing two newly recorded contemporary pop versions of the song. The Anniversary Version and Diesel Remix of “Rise Up” are meant to empower a new generation of youth activists to take a stand and make a difference in the world.

Profits from all streams and downloads of the single go here where 4 non-profit organizations will share in an ongoing campaign to raise awareness via stories, shares, direct donation and pledge contests for the selected organization.

A contemporary country version of the tune was released last Fall. Titled “Rise Up (Redux)” this third version features 17 of Canada’s biggest country artists uniting as “The Common Cause Collective” (3XC).

Of the initiative, Segato says, “The enduring appeal of this song has inspired us to celebrate its legacy with a campaign to engage, celebrate and honour a new generation of social justice activists who are shaping the future. It’s time to pass the baton and elevate the work of the impressive young activists of today. Every transformational moment needs a song to dance to, to celebrate and rally around. In 1983 we made a call for equality and empowerment and our enduring positive message is as relevant today as it was 35 years ago.”

Lorraine Segato, lead singer and co-founder of The Parachute Club first recorded the hit single “Rise Up” in Hamilton’s Grant Avenue Studio 35 years ago with producer Daniel Lanois for the Parachute Club’s debut LP. Segato and Slaight Music have come together in philanthropic partnership to release a charity single of the iconic song that serves to celebrate, encourage and embolden this next generation of activists.

Rise Up Share Your Power is a Canadian initiative that cultivates collaborative artistic activist engagement via music and art.

This initiative partners Slaight Music with Warner Music Canada and includes two distinct 35th Anniversary all-star remakes and re-releases of “Rise Up,” the classic Canadian empowerment anthem. All selected grassroots groups have innovative approaches to their organization and have been vetted for equality and diversity practices.