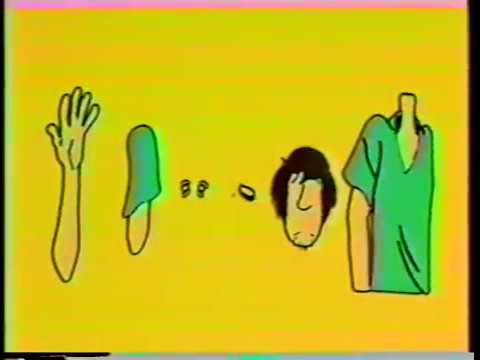 Scanimate is the name for an analog computer animation (video synthesizer) system developed from the late 1960s to the 1980s by Computer Image Corporation of Denver, Colorado.

The 8 Scanimate systems were used to produce much of the video-based animation seen on television between most of the 1970s and early 1980s in commercials, promotions, and show openings. One of the major advantages the Scanimate system had over film-based animation and computer animation was the ability to create animations in real time. The speed with which animation could be produced on the system because of this, as well as its range of possible effects, helped it to supersede film-based animation techniques for television graphics. By the mid-1980s, it was superseded by digital computer animation, which produced sharper images and more sophisticated 3D imagery.

Animations created on Scanimate and similar analog computer animation systems have a number of characteristic features that distinguish them from film-based animation: The motion is extremely fluid, using all 60 fields per second (in NTSC format video) or 50 fields (in PAL format video) rather than the 24 frames per second that film uses; the colors are much brighter and more saturated; and the images have a very “electronic” look that results from the direct manipulation of video signals through which the Scanimate produces the images.