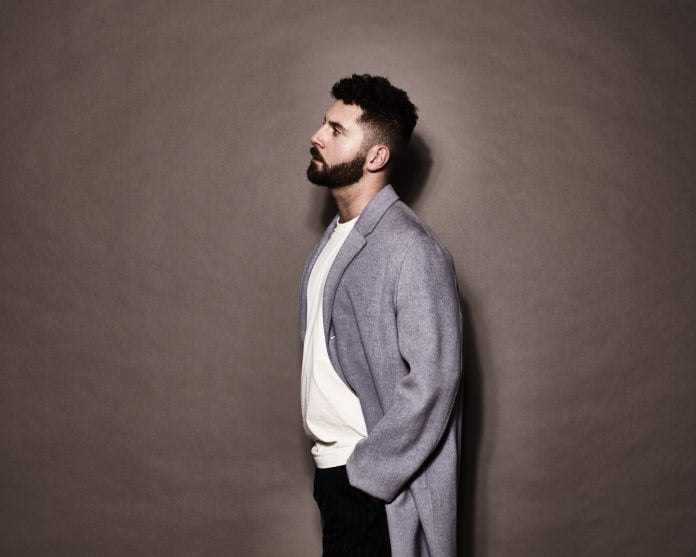 Platinum-selling UK collective Rudimental and Grammy nominated singer-songwriter, producer, and multi-instrumentalist Elderbrook have unveiled their highly-anticipated collaboration – “Something About You,” out today via Big Beat Records and joined by an inspirational official music video.

Starring Michael Socha from HBO’s Chernobyl and the film This Is England, the video focuses on the important issue of mental health. Directed by Luke Davies (Rich The Kid, Jax Jones, Mabel) and showcasing an all-male group therapy session, the visual rails against notions of traditional masculinity, showing the beauty that can come from expressing emotions.

Of their experience working with Elderbrook, Rudimental explained: “We have been big fans of Elderbrook’s vocals and production over the past few years so it’s amazing to finally come together on this track!”

Elderbrook echoed this, saying “I’ve always loved the music and energy that Rudimental put out. This song wouldn’t have happened without them and has been amazing collaborating with them!”

The multi-platinum group’s last album “Toast to Our Differences,” was released in January of this year and has gone on to amass over 1.2 Billion streams, marked by the smash hits “Sun Comes Up” ft. James Arthur and “These Days” ft. Jess Glynne, Macklemore & Dan Caplen. They will cap off the summer with a series of UK festival dates and live shows (itinerary below), following their residency earlier this summer in Ibiza.

Elderbrook will also headline shows across Europe from September to October, before heading to North America the following month for a tour which will include stops at iconic venues such as Bowery Ballroom, The Troubadour, and more.

Following his Grammy nomination in 2018 for the global smash “Cola” with Camelphat, Elderbrook has spent the past two years touring the globe (including runs with Rüfüs Du Sol, Jungle + Bonobo) and amassing millions of streams with his unique blend of innovative dance music and catchy leftfield pop. Most recently, he released “How Do You” featuring Diplo & Sofi Tukker, which was featured as BBC Radio 1 Annie Mac’s Hottest Record in the World.