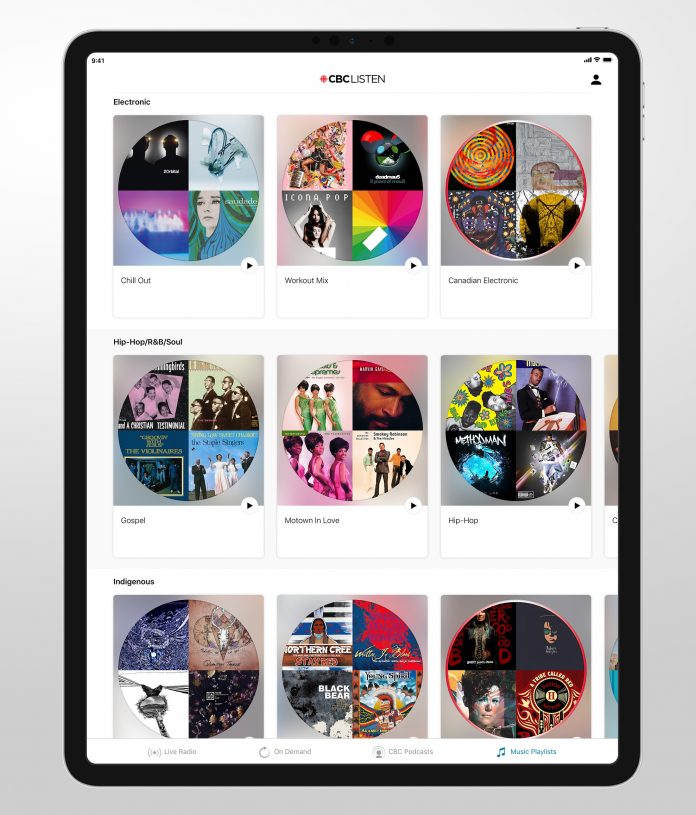 Key features of CBC Listen include:

CBC Listen is available for free as an app for iOS and Android devices and online at cbc.ca/listen.