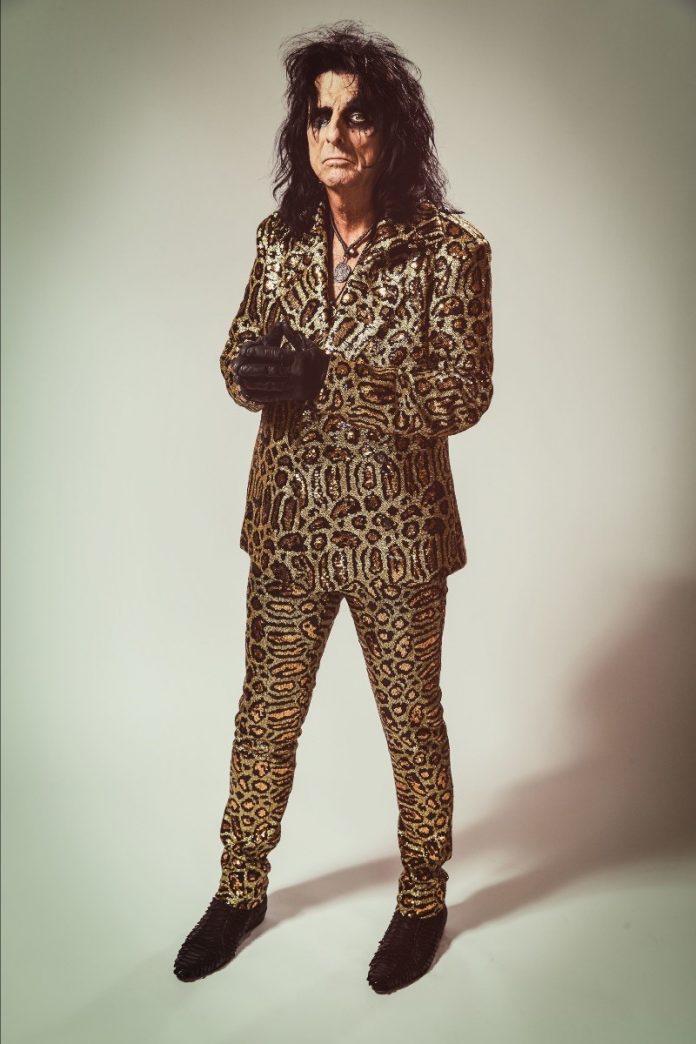 Following on his just-concluded wildly successful UK arena tour, Rock ‘n’ Roll Hall of Famer Alice Cooper has just announced his Spring 2020 tour plans. He will extend the “Ol’ Black Eyes Is Back” show, which debuted in Summer 2019 to the delight of fans, into the new year. The Spring 2020 leg of the tour kicks off on April 1 in Peterborough, Ontario and runs through April 22 in Portland, Oregon. The tour will feature special guest Lita Ford.

The legendary rocker will also return to the road for the Fall 2019 leg of the tour. The trek begins on November 3 in Florida before wrapping on November 30 in Illinois.

After a break for the holiday season, Alice will take “Ol’ Black Eyes Is Back” to Australia and New Zealand in February 2020.

All North American Alice Cooper tour dates are below. Tickets are available here.

In other Alice Cooper news, the artist released his The Breadcrumbs EP, a tribute to some of the garage rock heroes from his hometown Detroit, on September 13 via earMUSIC. Inspired by the city’s punk scene in the late ’60s and early ’70s, the Detroit-born icon returned to his roots and the raw garage sound his fans love. The Bob Ezrin-produced EP consists of six brand new recordings, featuring legendary Detroit musicians, including Johnny “Bee” Badanjek from the Detroit Wheels, Grand Funk’s Mark Farner, and MC5’s Wayne Kramer. It was recorded at Rust Belt Studios in Detroit. The opener “Detroit City 2020” is an updated rewrite of “Detroit City” from 2003’s The Eyes of Alice Cooper and it sets the tone for the EP. Along with Cooper’s own take on Detroit rock classics such as Suzi Quatro’s “Your Mama Won’t Like Me,” Bob Seger’s “East Side Story,” the MC5’s “Sister Anne,” and Shorty Long’s “Devil With a Blue Dress On,” as well as The Dirtbombs’ “Chains of Love,” the EP also features the brand-new Alice Cooper original “Go Man Go.”