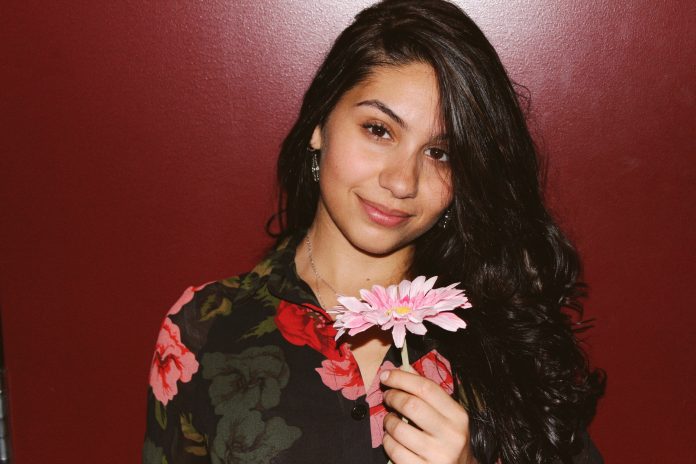 Canada’s Walk of Fame announced today that multiplatinum-selling, singer-songwriter Alessia Cara will receive its 2019 Allan Slaight Music Impact Honour at the Canada’s Walk of Fame Awards Show on November 23, 2019. Music Impact has been added to this distinction (formerly known as the Allan Slaight Honour) to shine a greater light on a Canadian artist who has had a significant music influence within Canada, and whose career in the music industry has been further recognized around the world.

“Alessia Cara’s soulful, expressive songwriting and artistry makes her a voice for her generation. She has the remarkable ability to inspire, unite, and bring important issues that affect today’s youth to the forefront through her music,” says Jeffrey Latimer, CEO of Canada’s Walk of Fame. “Alessia’s powerful campaign with I Am That Girl has made a positive impact to change social conversations, and empower young women everywhere. We are incredibly proud to celebrate and recognize Alessia with the Allan Slaight Music Impact Honour at this year’s 2019 Canada’s Walk of Fame Awards.”

“Such a genuine honour to be recognized this way by my home country. Knowing that I’ve made any impact at all, let alone something of this capacity feels incredible,” says Alessia Cara. “I’m so proud to represent Canada in any way I can; and I hold this one super close to my heart. The 15-year-old me wouldn’t have believed it.”

Canada’s only “Best New Artist” Grammy Award winner and Canadian singer/songwriter and Def Jam Recordings artist Alessia Cara emerged onto the music scene in 2015 with her global anthem “Here.” Cara’s first release “Here” grabbed the world’s attention when it garnered over 500,000 streams on Soundcloud in its first week, going on to become Spotify’s Most Viral Song of 2015 selling over 3 million copies. A five-track EP, Four Pink Walls, soon followed before the release of the full-length certified platinum KNOW–IT-ALL. Alessia lent her voice to “How Far I’ll Go,” the official song for Disney’s animated film Moana, penned by Lin-Manuel Miranda. Her multi-platinum #1 hit single, “Scars to Your Beautiful,” is Cara’s gut-wrenching take on female identity, on body image and on deleterious behaviors in the name of beauty. “Stay” her #1 hit with Zedd has sold over 2 million copies and has been called the “Song of the Summer.” “1-800-273-8255,” her most recent #1 smash with Logic went platinum 5x, contributing to her 6 global smash hits and 8.5 billion streams worldwide. She was one of the most streamed new female artists of 2017.

THE 2019 CANADA’S WALK OF FAME AWARDS broadcast is slated for December 2019 on CTV. Additional broadcast details will be announced at a later date.