I Wanna Dance with Somebody (Who Loves Me) rightfully won the Grammy Award for Best Female Pop Vocal Performance at the 30th Grammy Awards. The single was a commercial success, topping the charts in 13 countries including Australia, Italy, Germany and the UK. In the US, it became her fourth consecutive number one single and sold over one million copies, making it her first platinum single in the US; and her biggest hit in that country at the time.

And yes, she deserves going into the Rock and Roll Hall Of Fame. 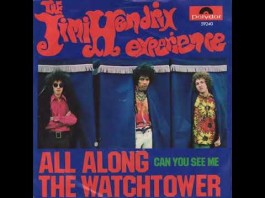 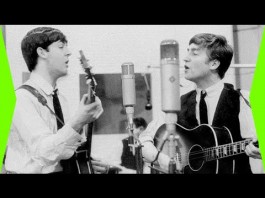 John Lennon and Paul McCartney’s Isolated Vocals For The Beatles’ “If... 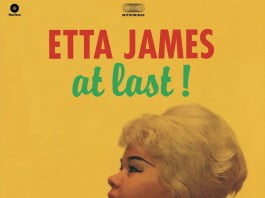