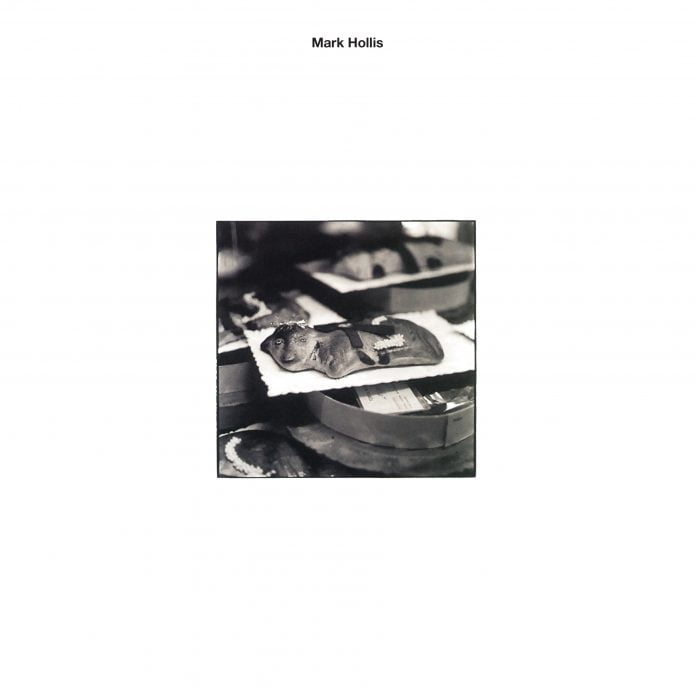 November 8th sees the vinyl repress of the only solo album by former Talk Talk frontman Mark Hollis. First issued in January 1998 and despite being released as a solo album by Hollis, the original intention was that it be credited to Talk Talk under the name Mountains of the Moon. This genuine ‘lost classic’ is now available again on heavyweight vinyl, complete with original artwork and printed inner sleeve with lyrics and credits.

A beautiful and haunting work, this album picks up where Hollis left off with Talk Talk’s’ Laughing Stock’ seven years before, re-emerging with a suite of music that encompasses jazz, ambient, and folk.

Hollis’ inspiration came not from ‘pop’ but 20th-century classical music and jazz of the late fifties and sixties (there is a distinct flavour of Miles Davis – ‘In A Silent Way). It must rank amongst one of the quietest and most intimate records ever made, suffused with an exceptional and immersive atmosphere.

A Life (1895 – 1915), which has been referred to as “the album’s epic centrepiece” refers to Roland Leighton (1895–1915), a British soldier and poet who was the fiancé of Vera Brittain at the time of his death in World War I. Hollis has stated about the song…

“That was someone born before the turn of the century…and dying within one year of the First World War at a young age. It was based on Vera Brittain’s boyfriend. It’s the expectation that must have been in existence at the turn of the century, the patriotism that must’ve existed at the start of the war and the disillusionment that must’ve come immediately afterwards. It’s the very severe mood swings that fascinated me”.

The understated artistry and minimalist beauty of tracks like The Colour of Spring and Watershed makes Mark Hollis’a truly unique and indelible listening experience.