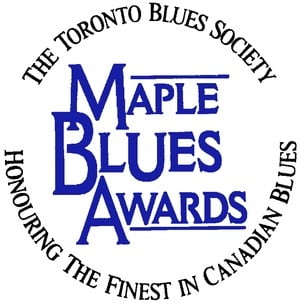 Talented blues artists from coast-to-coast will gather in Toronto on February 3rd, 2019 to celebrate the 23rd annual Maple Blues Awards. Eric Alper Public Relations and the fab artists and labels I work with earned a total of 27 nominations.

Guitarist of the Year
Sue Foley

Bassist of the Year
Gary Kendall

Registration and voting for the 23rd Annual Maple Blues Awards will be open to the Canadian public from November 1st, 2019 at 12:01 am Newfoundland Daylight Time, through December 1st, 2019 at 11:59 pm Pacific Standard Time. Register at www.mapleblues.ca.