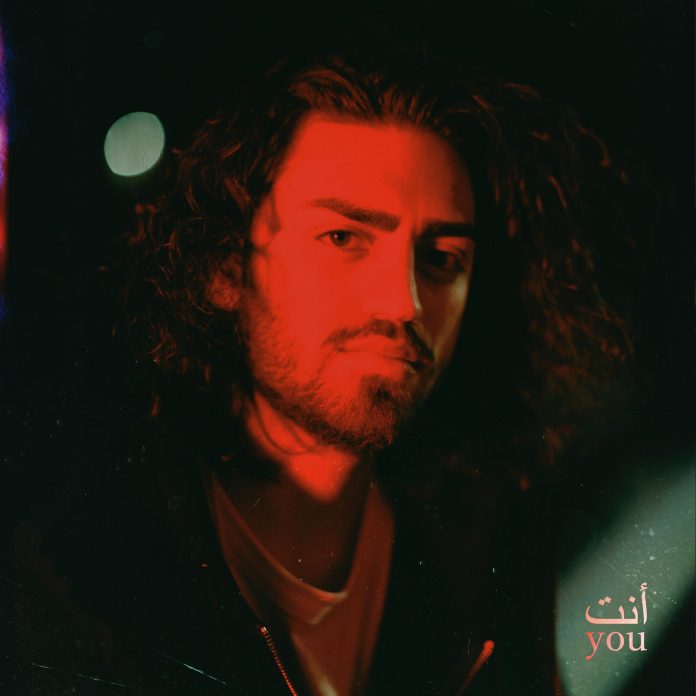 22-year-old Toronto singer and songwriter Ali Gatie has released his highly anticipated debut project YOU via Warner Records. With over 870 million cumulative streams under his belt, Ali Gatie’s YOU arrives on the heels of his aptly titled YOU short film, showcasing gorgeous consecutive vignettes of songs from the full project.

Ali also released the official video for “Say To You” from the project last Friday, which has been viewed over a million times. The success of his RIAA Gold Certified track “It’s You,” which has been streamed over 590 million times, affirmed his innate ability to connect with a growing critical mass on a global scale. “It’s You” also earned platinum certification in Canada and Australia and gold certification in the Netherlands, Sweden, Norway, Ireland, New Zealand, Finland, and Switzerland.

Establishing himself as one of the most compelling new singers and songwriters straddling the pop and R&B space this year, Ali Gatie goes deep on the big subjects that have always consumed great artists. On YOU, vulnerability, love, and devotion are concepts that Ali confronts head-on. These moments reveal themselves throughout the project like on the stand out “How Things Used To Be,” where he sings, “I wonder how you are, I wonder if you think of me, and when I’m all alone I think of how things used to be.” On the brooding “Holding On,” he comes clean about poor decisions in a previous relationship with the confession, “I made mistakes but baby so did you, we only did it out of innocence.” The openness and honesty are palpable and built on the stuff timeless songwriting is made of.

Ali Gatie’s rise has been chronicled by the likes of Billboard, Forbes, Complex, HYPEBEAST, Genius, and many more. Moreover, he has attracted a devout and diehard fan base, affectionately dubbed The LSN’ers, who not only fervently consume his music, but they hang on to every word (and post) on social media.