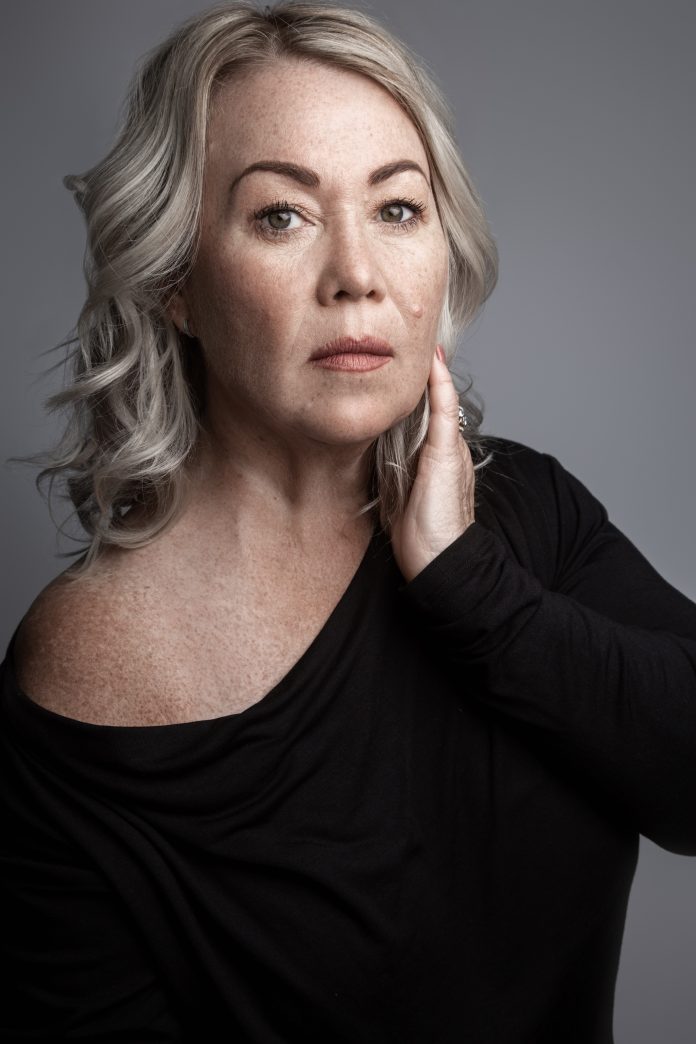 The Canadian Academy of Recording Arts and Sciences (CARAS) is thrilled to announce multi-platinum award-winning singer and songwriter Jann Arden as the first 2020 inductee into the Canadian Music Hall of Fame. With accolades that include 19 top 10 singles and eight JUNO Awards, Arden is a beloved Canadian musical artist and personality. To celebrate her induction during The 49th Annual JUNO Awards on Sunday, March 15, 2020, Arden will grace the stage and perform live from the SaskTel Centre. Fans can tune in to this special performance as part of The 2020 JUNO Awards broadcast live in Canada on CBC, CBC Gem, CBC Radio One, CBC Music, and the CBC Listen app. The awards will also be available for audiences outside of Canada to stream at cbcmusic.ca/junos.

“I am so honoured to be inducted into the Canadian Music Hall of Fame,” said Arden. “I’ve spent my career creating and performing music that I hoped would resonate with others. I feel incredibly humbled to be recognized with this award and to join such an esteemed group of past honourees whose art has helped connect us to one another as Canadians.”

“Jann is a multi-dimensional artist who has been entertaining and captivating audiences for over 25 years,” said Allan Reid, President & CEO, CARAS/The JUNO Awards & MusiCounts. “I’ve had the great pleasure of working closely with Jann over the years and I have so much respect for her as a songwriter and as a performer but equally for her tenacity and grit. She’s respected and adored for her catalogue of heartfelt music, unapologetic honesty and entertaining quick wit, we are thrilled to welcome her into the Canadian Music Hall of Fame.”

Jann Arden is an acclaimed singer, songwriter, actress, broadcaster and author. Born and raised in Alberta, Arden catapulted onto the Canadian music scene in 1993 with the release of her debut album Time For Mercy featuring the hit single, “I Would Die For You.” Her follow-up album Living Under June featured her smash hit, “Insensitive,” which solidified her position in the music scene across Canada and beyond. To date, Arden has released 14 albums and achieved 19 top 10 singles. Her most recent album, These Are The Days, was released in 2018 and she completed a highly successful 27 date Canadian tour that same year.

Arden’s impressive list of accolades include eight JUNO Awards including Best New Solo Artist and Songwriter of the Year, 10 SOCAN Awards, four Western Canadian Music Awards, a Much Music Video Award, three Prairie Music Awards and an Alberta Recording Industry Association Award. Arden has also been honoured with a star on Canada’s Walk of Fame, inducted into the Western Canadian Music Alliance Hall of Fame and Canadian Association of Broadcasters Hall of Fame, awarded the Queen’s Diamond Jubilee Medal, as well as the Order of Canada.

A versatile artist, Arden’s hit sitcom JANN, where she stars as a fictionalized version of herself, has been renewed for a second season. She previously appeared in sitcoms including Ellen and Corner Gas, has been involved in Working Moms and The Detour and appeared in The Vagina Monologues when it toured Canada.

Arden hosted CBC Radio’s Being Jann, sat in the judge’s chair for Canada Sings, and has made guest appearances on CBC’s Rick Mercer Report as well as regularly appearing as a guest host on The Social.

As an author, her most recent book Feeding My Mother – Comfort and Laughter in the Kitchen as My Mom Lives with Memory Loss spent 21 consecutive weeks on the The Globe & Mail’s Bestsellers List. Previous releases include If I Knew, Don’t You Think I’d Tell You, I’ll Tell You One Damn Thing, and That’s All I Know, and her self-penned memoir Falling Backwards.

The 49th annual JUNO Awards and JUNO Week 2020 will be hosted in Saskatoon, SK from March 9 through March 15, 2020, culminating in The JUNO Awards, on Sunday, March 15, at the SaskTel Centre, broadcast live on CBC, the free CBC Gem streaming service in Canada and globally at cbcmusic.ca/junos. It will also air as a live radio special on CBC Radio One, CBC Music, and the CBC Listen app. Tickets are available starting at $39.95 (plus fees) online at www.ticketmaster.ca, by phone at 1-800-970-SEAT (7328) and in-person at the Sasktel Centre Box Office – 3515 Thatcher Avenue (Main Entrance).