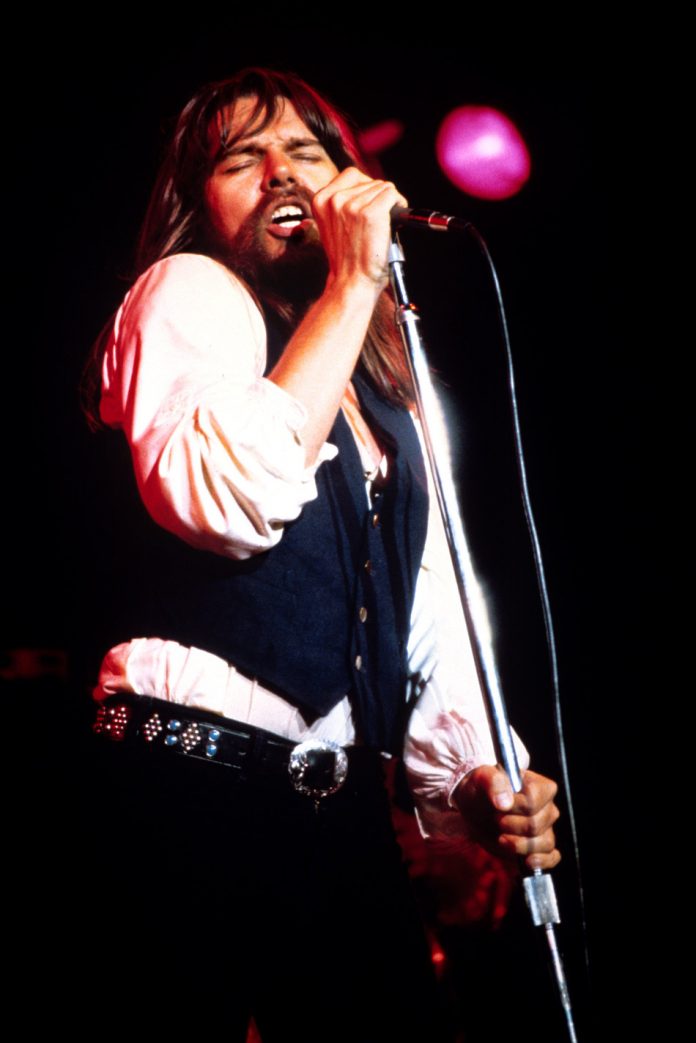 Capitol Records/UMe is pleased to announce the debut of Bob Seger’s official artist channel on YouTube with the premiere of the brand new lyric video for “Night Moves.” The video is the first of a series of lyric videos Capitol is producing to highlight Seger’s classic hits. One of Seger’s most popular tracks, “Night Moves” was named by the Rock and Roll Hall of Fame as one of The 500 Songs That Shaped Rock and Roll.

Seger is an inductee of both the Rock & Roll Hall of Fame and the Songwriters Hall of Fame, The 2015 Billboard Legend of Live honoree’s catalog has sold over 53 million albums and has earned 13 platinum and 8 multi-platinum RIAA Certified sales awards. Seger’s 72 date Roll Me Away Tour wrapped up in Philadelphia on November 1, playing to nearly one million fans.