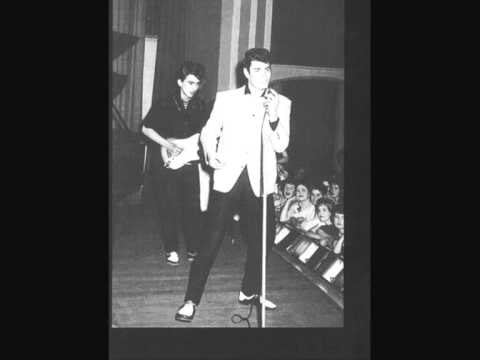 Johnny Gentle, the British pop singer best remembered for having briefly toured Scotland with the Silver Beetles – later known as the Beatles – as his backing group in 1960. Gentle wrote a song on the tour, “I’ve Just Fallen For Someone”, with help from John Lennon, giving the future Imagine-singer his first commercial release, but without credit.