Europe is blessed with a broad selection of music festivals for fans of all genres to delve into each year, and 2020 looks set to be just as vibrant for live music lovers who want to rub shoulders with thousands of others.

Here are just a few of the coolest festival options to consider booking, across a number of exciting European destinations that are a thrill to explore in their own right. 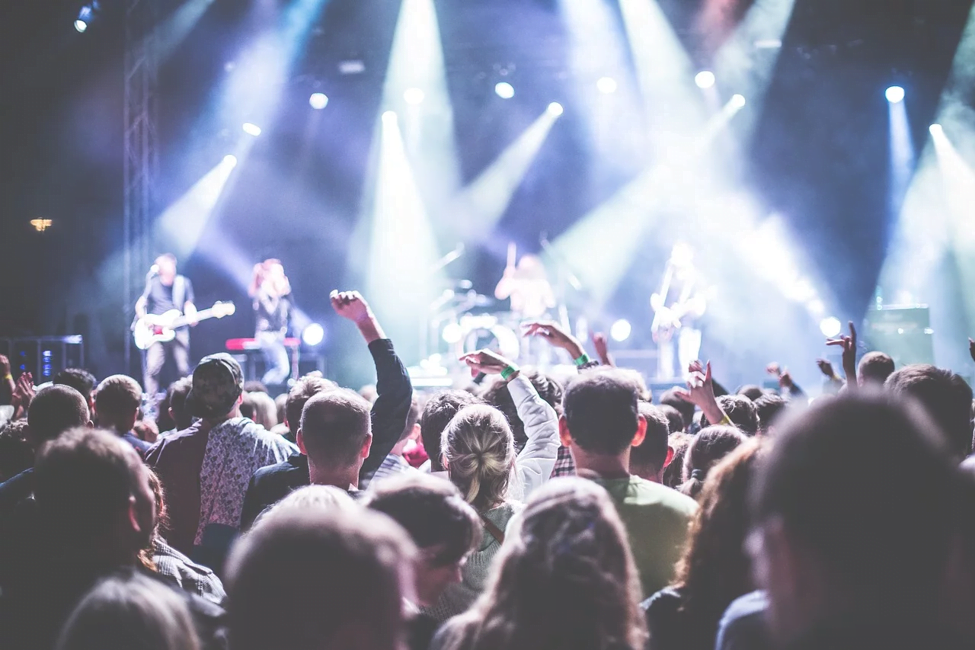 It might not have the most inspiring name, but if you want to experience the monsters of rock in one of the most chilled out, beautiful countries in the world, this is the festival to visit. Headliners this year include everyone from Guns N’ Roses to Social Distortion to Opeth and beyond.

One of the perks of Sweden Rock, aside from its line-up, is the fact that there are 5 stages, each of which is large enough to accommodate a major artist. This means that set times are a little longer than at other festivals. Organisers have also added another cellular mask to the site, which means if you want to play a Swedish casino online or catch up with social media between performances, you can do so without signal dropout.

Download Festival is the UK’s number one hotspot for metal and punk of every variety. This year it will play host to various titans of their respective genres, including the spiky Californian sounds of The Offspring, the glitz and glamour of KISS and the pounding rhythms of System of a Down.

Of course you don’t just have to stick around the main stages and see the well known acts at Download; it has plenty more to offer, allowing you to check out up and coming alternative bands in more intimate settings. Basically, if you like your music with a bit of bite, this is definitely the coolest festival Europe has to offer.

If you like the sound of Download Festival but you don’t want to visit the UK for some reason, then Hellfest Open Air is the best place for metal and classic rock on the continent. Held in Clisson, France, this festival has already got some big names confirmed for 2020 including Deftones, Korn, Faith No More and Incubus.

While it is scheduled for June, there is every chance that the weather might take a turn for the worst and leave the fields of the festival churned up and muddy; but then that really only adds to the atmosphere and is something that attendees tend to thrive on.

Boasting a more varied line-up than you might think from its name, this Portuguese festival actually takes place in the city of Lisbon itself, rather than forcing fans to trek out to the middle of nowhere to get their fix of fantastic music.

In 2020 you can expect to see the likes of Foals, Local Natives and even A$AP Rocky taking to the stage at Super Bock Super Rock. Just remember to pack some sunscreen and be prepared to deal with the sometimes stifling heat that Portugal is subjected to in late July.

It may be one of the world’s most well known and widely attended festivals, but Glastonbury has achieved its legendary status for a reason and it still deserves to be experienced by anyone who considers themselves a musical connoisseur.

The highest profile performers around are scheduled to hit the famous Pyramid Stage this year, ranging from Taylor Swift to Sir Paul McCartney. With literally thousands of other performers and activities on offer, Glastonbury will never lose its street cred.