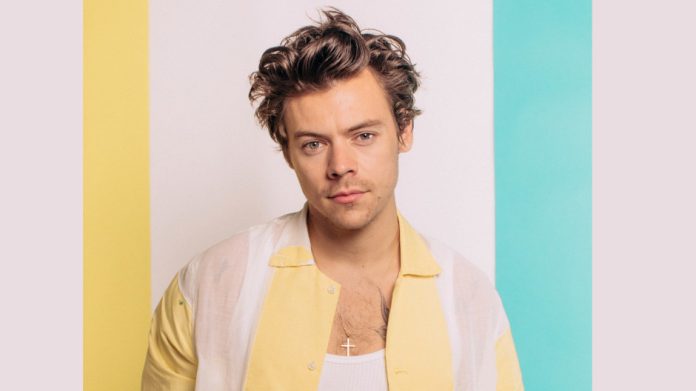 SiriusXM announced today that Harry Styles will perform for SiriusXM and Pandora on Friday, February 28 at a secret location in New York City. The intimate set for SiriusXM subscribers and Pandora listeners will feature Styles performing songs from his recent sophomore album, Fine Line, released via Columbia Records. The event will also include an interview with Harry Styles and The Morning Mash Up hosts Ryan Sampson, Nicole Ryan and Stanley T.

The special performance and interview will air on Saturday, February 29 at 6:00 pm ET on SiriusXM Hits1, channel 2 on satellite radios and on the SiriusXM app.

SiriusXM subscribers are able to listen to SiriusXM Hits 1 (channel 2) on SiriusXM radios, and those with streaming access can listen online, on-the-go with the SiriusXM mobile app and at home on a wide variety of connected devices, including smart TVs, devices with Amazon Alexa or the Google Assistant, Apple TV, PlayStation, Roku, Sonos speakers and more. Go to www.SiriusXM.com/streaming to learn more.

Harry Styles has returned with his critically acclaimed second solo album Fine Line — his first piece of new music in two years. It’s a new chapter in the story he’s been building for the past ten years—a musical journey unlike any other. Styles’ Fine Line, released in December 2019 on Columbia Records, achieved an array of history-making records and topped the charts at #1 in over 20 countries.  The album, which features the new single “Adore You,” debuted at #1 in the U.S. on the Billboard 200 with over 478,000 equivalent album units sold, making history as the biggest sales week for a solo U.K. male artist’s album since Nielsen Music began electronically tracking sales data in 1991, and was the 3rd highest debut for any artist in 2019. Harry is nominated for Best Male and Mastercard Album of the Year at the 2020 BRIT AWARDS. He will kick off his world tour Love on Tour in April 2020 in support of Fine Line. Styles became an overnight sensation with the band One Direction which conquered the world, touring and scoring hits at a frantic pace, while he began to evolve as a songwriter and performer. Styles went his own way in spring 2017 when he dropped his first solo single: the double-platinum piano epic “Sign of the Times,” which Rolling Stone named the Song of the Year. His self-titled debut album released in May 2017, entered the Billboard 200 at #1 and topped charts at #1 in over 55 countries. The timeless 10-track album confirmed Styles as an artist schooled in the classics, while still breaking new ground. He toured the album in 2017 and 2018 with 90 sold-out shows in over 20 countries. He made his acting debut in Christopher Nolan’s Oscar-nominated film “Dunkirk” in July 2017, becoming the first British artist with a #1 debut single, album and film in the same year.