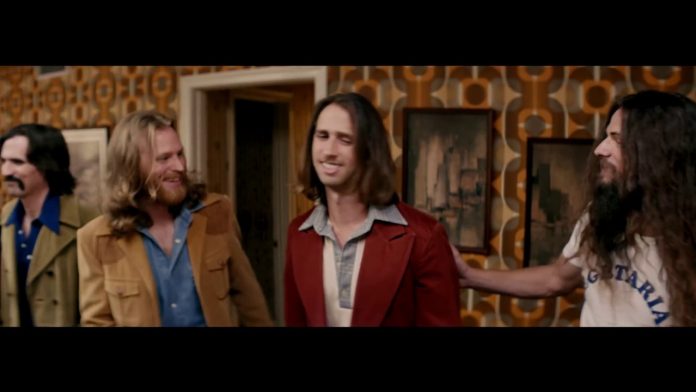 Cleopatra Entertainment has released the first trailer for Street Survivors: The True Story of the Lynyrd Skynyrd Plane Crash, a biopic based on former drummer Artimus Pyle’s life and account of that unbelievable day.

In 1977, a plane carrying Southern rock legends LYNYRD SKYNYRD mysteriously runs out of gas mid-air en route to a concert, crashing into a dangerous Louisiana swamp while killing several of the band members, crew and both pilots. STREET SURVIVORS: The True Story of The Lynyrd Skynyrd Plane Crash tells the story thru one of the survivors, drummer Artimus Pyle, who not only survived the fatal crash (that claimed the life of the band’s founder and front man Ronnie Van Zant amongst others), but who also bravely pulled the remaining survivors out of the plane wreckage before staggering towards the nearest farmhouse in rural Louisiana to seek help.