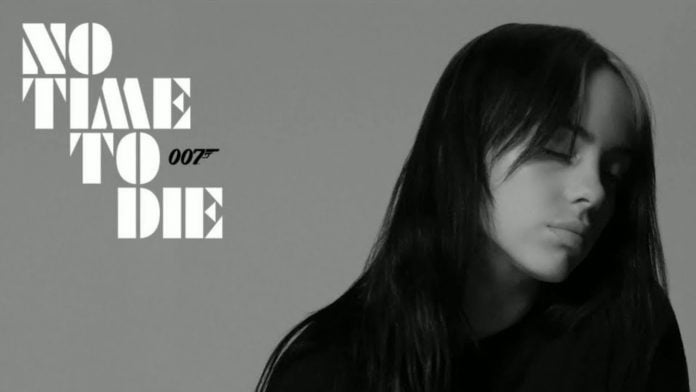 In January 2020, Billie Eilish was announced as the performer of the film’s theme song, with her brother Finneas O’Connell serving as co-writer as well as the track’s producer. The song, which has the same title, was released on February 13, 2020.[ At the age of eighteen, Eilish is the youngest artist to record a Bond film title track. As the movie has been delayed due to the coronavirus, this ought to keep you calm until then.