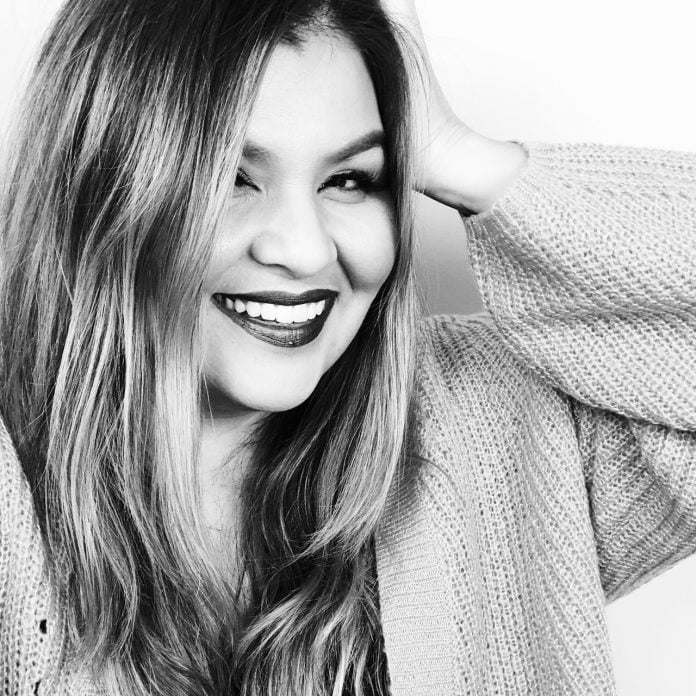 After scoring initial success as a country artist, she garnered a legion of devotees, marquee status as a major headliner, and even became the subject of a reality show, “Crystal: Living the Dream,” on the CMT television network.

She followed her stint at RCA with an independent effort Just Like You, garnering Canada’s prestigious Juno Award in the process. She also had the distinction of performing at President Barack Obama’s inauguration festivities in 2013. She’s since made her name as a motivational speaker and currently serves as board member of the not-for-profit Nike 7 charitable foundation.

5. When It Comes to Love

7. Blame It on the Sugar

8. Bigger Than the Blues

Bitchin’: The Sound and Fury of Rick James Official Trailer from SHOWTIME