When we think of actors, chances are that we consider movie stars over actors who get their start in a theatre environment. However, with thousands flocking to acting hubs like London, New York, and LA, how many think to look to the theatre as a place for training? If they do make it big, how many like to go back to the theatre for extra experience? 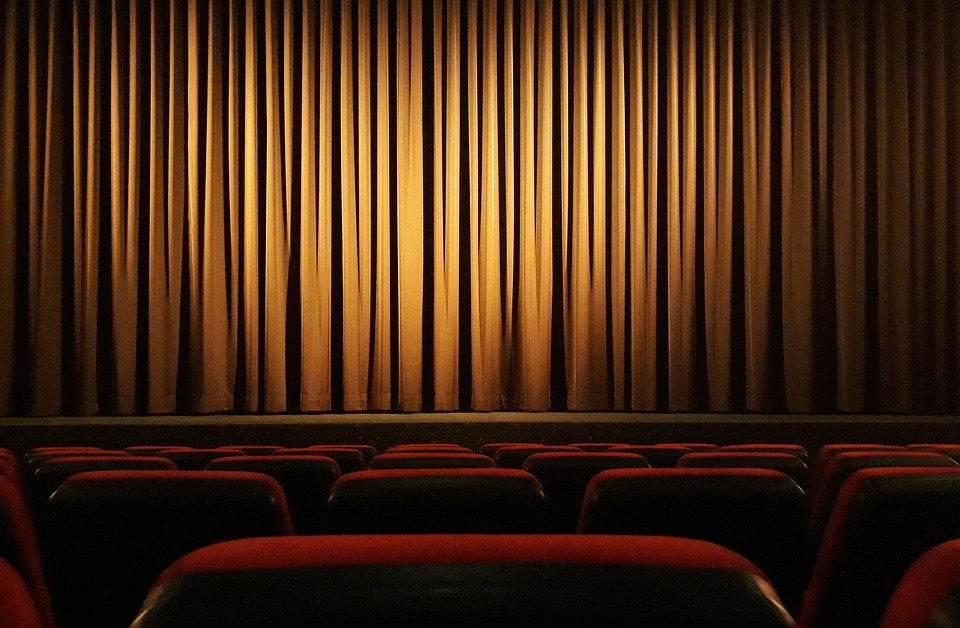 Many actors like to go back to the theatre as acting here is a very different experience compared to being on a film set. For one, a crew is trained to keep as quiet as possible, to let actors do their jobs. However, an audience is nowhere near as considerate, with some even going so far as to call out to actors on stage.

Acting in the theatre also forces actors to use their skills in different ways. On a set, they have the luxury of being able to try different things in each take, and if they mess up or forget a line then there will always be another take. Things are not the same on stage. You have one shot in which to nail it, and if you under-deliver you can leave your audience for the evening unimpressed.

Taking up a role on the stage allows actors to step into some of the most prestigious roles they will face in their career. For example, Shakespeare films are few and far between compared to the wealth of stage productions put on each year.

There is also a multitude of other iconic roles that are best performed on the stage. For example, James McAvoy is well-known for his film roles, but he is also an accomplished stage actor. Most recently, he took on the role of Cyrano de Bergerac to critical acclaim. This will allow them to develop new skills that will also help them once they return to a film state.

A Chance to Start

Even if they have a dream to end up as a movie star, many of the best actors start off in theatre. Many talented British actors like Sir Ian McKellen and Olivia Colman had their start on the stage and it helped them to develop their careers and build a following even before their first role.

If you want to know more about the best up-and-coming actors and what the big names are up to, you can browse sites like www.celebnetwork.com. You can easily keep in the loop when it comes to your favourite films and actors with sites like these, no matter what is going on in the wider world.

Every TV or film actor should consider taking on a stage role at some point in their career. It can teach them invaluable skills, and gives us – their fans – the chance to see them in a live setting, doing what they do best. Keep an eye out for news of film actors heading to the theatre soon!