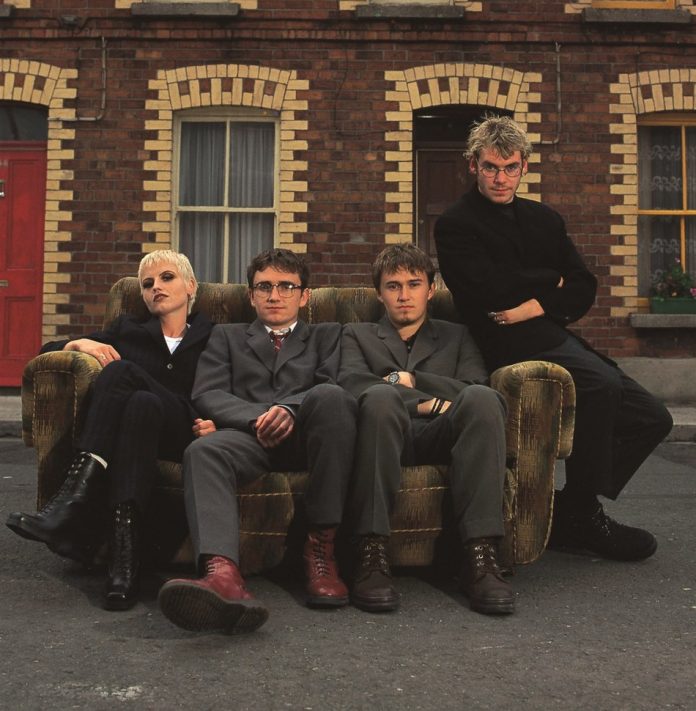 Taken from their second album No Need To Argue and released in September 1994, the official video for The Cranberries track “Zombie” has just passed 1 billion views on YouTube, breaking records as the first Irish band to hit this milestone. The Cranberries now join a small club of iconic artists to reach this landmark and the video is the fifth most viewed rock video of all time globally.

Written by Dolores O’Riordan as a protest song after IRA bombings in Warrington killed two children and injured 56 others in March 1993, “Zombie” was recorded at Windmill Lane Studios in Dublin and was produced by long time Cranberries collaborator Stephen Street (The Smiths, Blur). Containing the lyrics “But you see, it’s not me. It’s not my family,” the band were adamant “Zombie” should be the lead single from their new album and resisted the suggestion to go with a less political track, such was their commitment to the song. The official video directed by Samuel Bayer – who now notches his second billion viewed clip following Nirvana’s ‘Smells Like Teen Spirit’ – shows original footage of Northern Irish street scenes with children playing war games during The Troubles, including the now famous political and historical murals. In the video a gilded Dolores O’Riordan stands before a giant cross wearing a crown of thorns surrounded by silver cherubs, with cutaway shots of the band performing live outdoors.