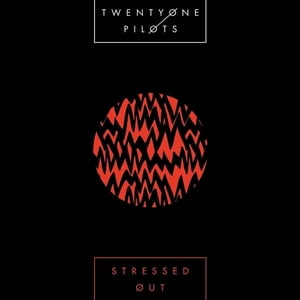 With “Stressed Out” being released as a single, Twenty One Pilots became the very first rock act to have a song reach a billion streams on Spotify. “Stressed Out” has received two Grammy Awards nominations: Record of the Year and Best Pop Duo/Group Performance, winning the second award.[

…and here’s the original: