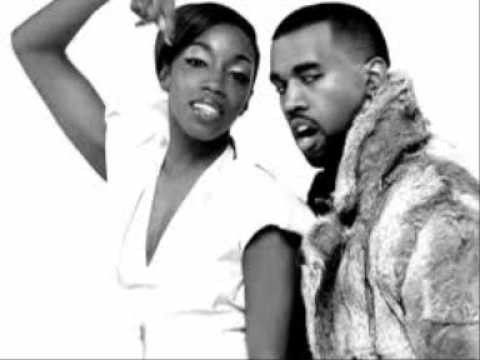 Estelle and Kanye West’s American Boy reached the top five in many European and Oceanic markets, and peaked at number-one in Belgium and Estelle’s native United Kingdom. It also achieved success in the United States, peaking at number nine on the Billboard Hot 100 and becoming Estelle’s breakout song in the country.