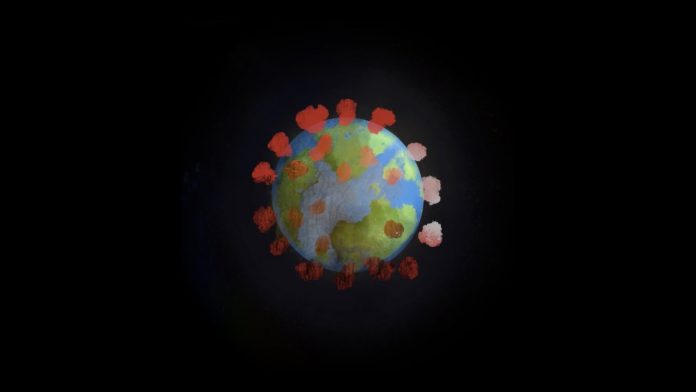 Grammy Award winners John Paul White and Rosanne Cash are teaming up for the new single “We’re All In This Together Now” which is out today. Watch the video directed by Michael Kessler below.

“John Paul and I have been friends for years, and early on we awkwardly tossed the idea of writing a song together, but we never got around to it,” explains Cash. “The last few years have been tough. I wanted to find some little corner of community, some instinct toward unity. It was hard to find, so I figured I’d have to write it. Last year, I wrote these lyrics and sent them to John Paul. He wrote this gorgeous melody very quickly. I was so moved. But the song didn’t fit on my last record, and it didn’t fit on his last record, so it sat there waiting for just the right moment. Which is now.”

White adds, “I don’t believe I’ve ever been a part of something that foretold things to come as vividly as this song, or something that would feel so relevant months after its completion. I loved the song, but for whatever reason it hadn’t yet seen the light of day. I had recorded a guitar/vocal of the song in my studio in Florence, Alabama. Once it dawned on me recently how prescient the song was, I asked Rosanne if she’d be willing to put her voice on it. She said, ‘I thought you’d never ask.'”