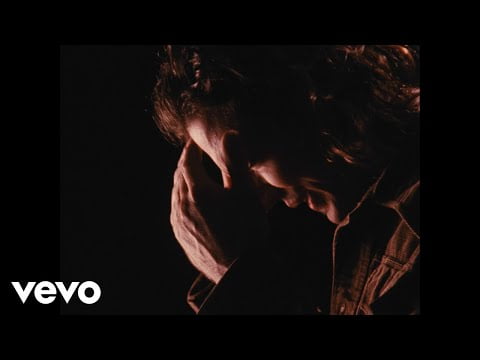 Originally released in 1992, the Jeremy video brought attention to gun violence, teen suicide, and violence in schools. The original uncensored video, previously unreleased, is being shown here for essentially the first time. The themes of Jeremy highlighted by Pearl Jam in 1991, have sadly only become more relevant in the intervening 30 years as gun deaths continue to increase.

Pearl Jam continues its activism to reduce gun violence. You can support their efforts through re-released Choices merchandise and by donating to VitalogyFoundation here.