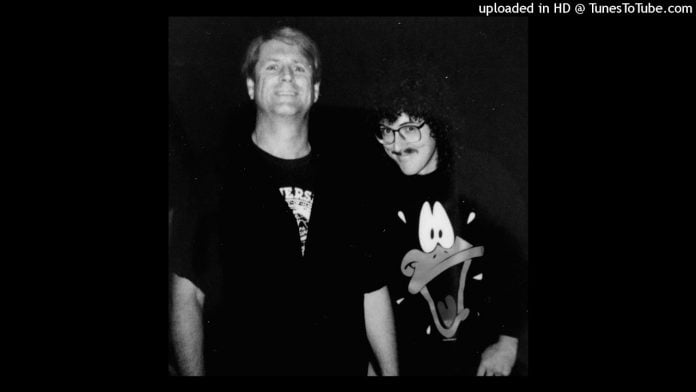 Sweet Insanity is an unofficial album by Brian Wilson that was originally planned for release in 1991. He has said that the master tapes were stolen, preventing an official release, although the songs are available on numerous bootlegs. “Let’s Stick Together”, which featured “Weird Al” Yankovic on accordion, was retitled “The Waltz”